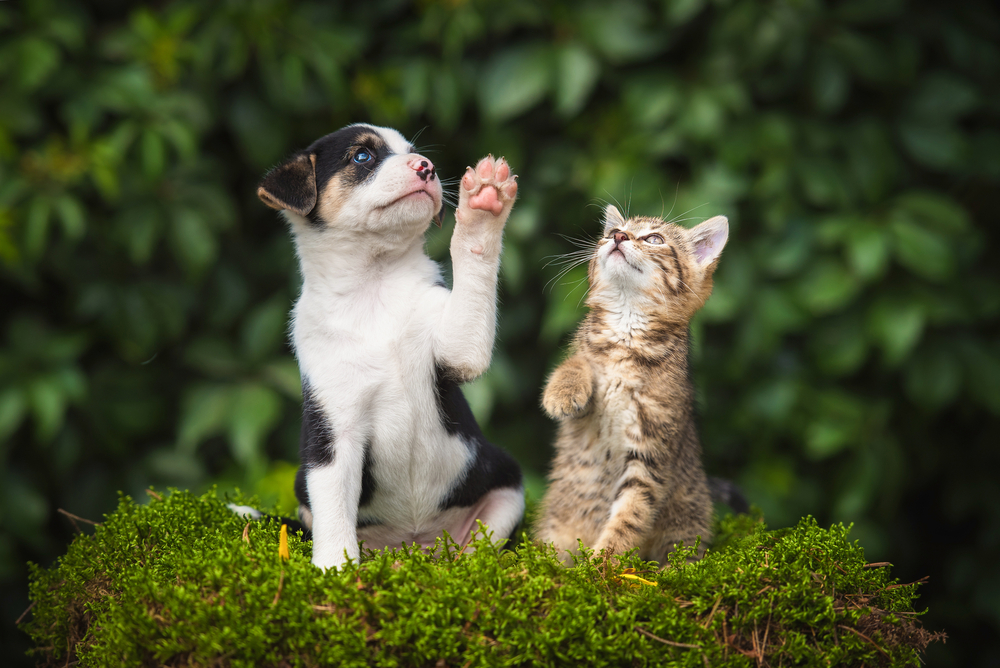 Every 8th of August is International Cat Day, in this article I will show you some fun facts you dont know about Cats.

According to Wikipedia, The cat (Felis catus) is a small carnivorous mammal. It is the only domesticated species in the family Felidae and often referred to as the domestic cat to distinguish it from wild members of the family. 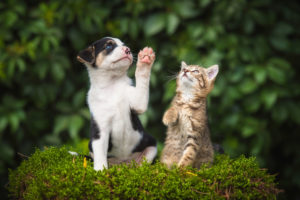 The cat is either a house cat or a farm cat, which are pets, or a feral cat, which ranges freely and avoids human contact. A house cat is valued by humans for companionship and for its ability to hunt rodents. About 60 cat breeds are recognized by various cat registries. 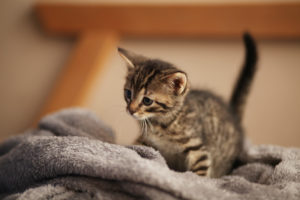 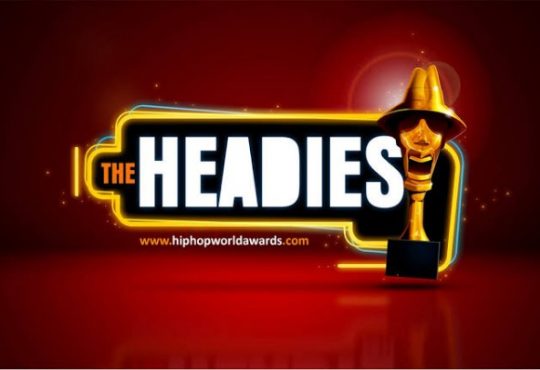