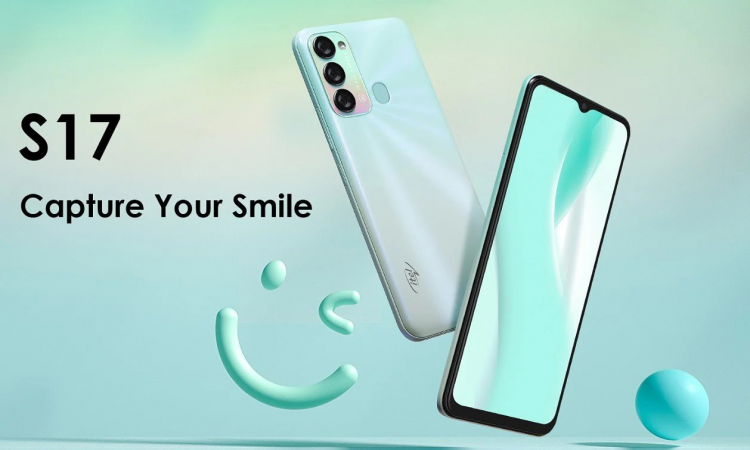 The itel S17 is a successor to the itel S16 smartphone, which was released in 2020. The new model has a 6.6-inch display, up from 6.5-inches on the previous model. The screen still has a dewdrop notch on the top, which houses the front-facing camera, and the screen panel is still IPS with a resolution of 720 x 1612 pixels.

The S17 is powered by a Spreadtrum SC7731E quad-core processor with ARM Mali T820 MP1 graphics. It comes with 1GB of RAM and 16GB of internal storage, which can be expanded up to 128 GB using a microSD card.

Thankfully, the battery capacity has increased from 4000mAh to 5000mAh, and the operating system has been updated to Google Android 11 (Go Edition). The device is available for N55,000. 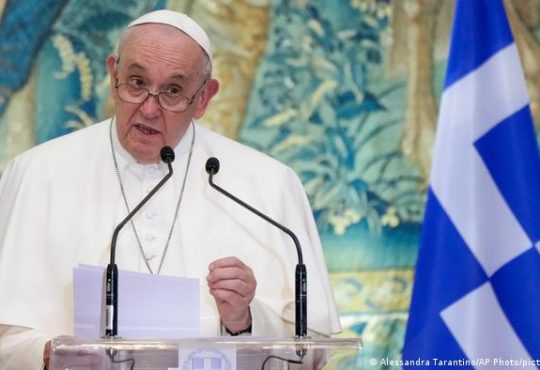