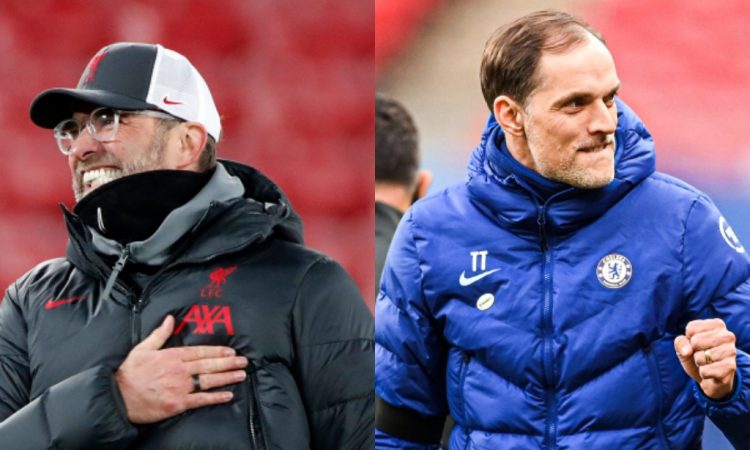 Well, what a final day of action that was in the Premier League.

The most exciting season in a long time has come to an end, and there was still enough to decide on the last day. Here’s how it went down. 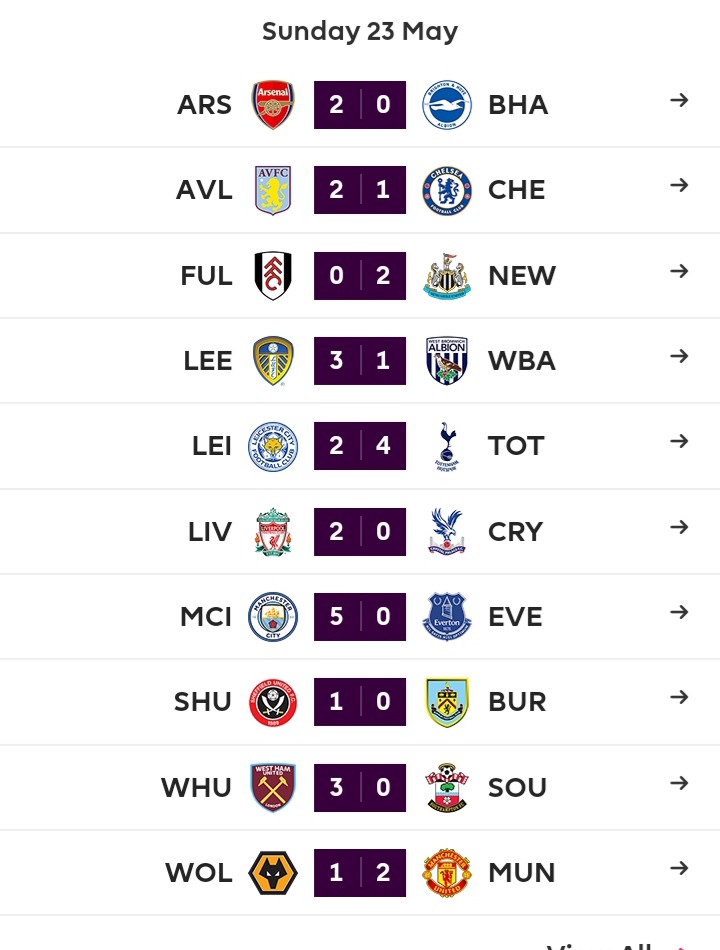 WHO WON THE FIGHT FOR TOP FOUR?

It was a tense afternoon but it was ultimately the big boys who prevailed as Liverpool and Chelsea joined Manchester United and Manchester City in the Champions League. 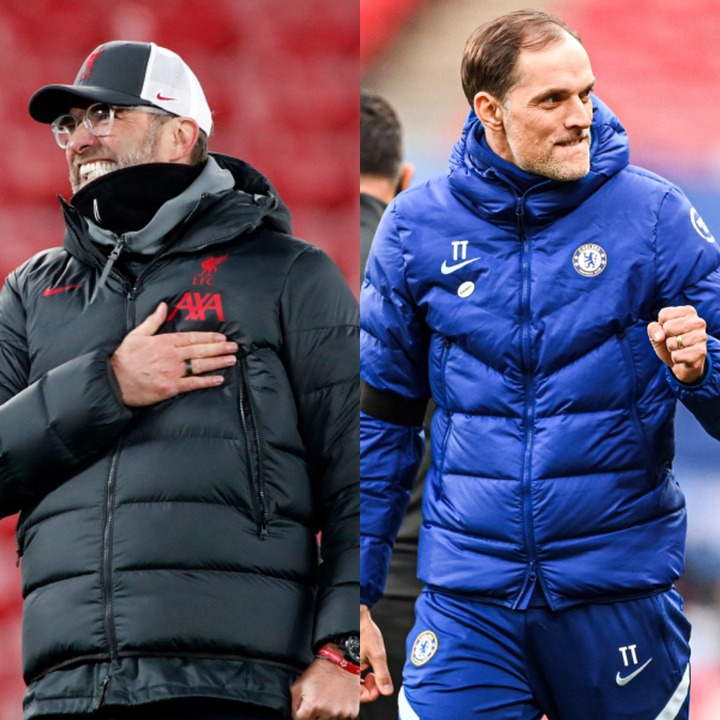 WHO QUALIFIED FOR THE EUROPA LEAGUE AND EUROPA CONFERENCE LEAGUE? 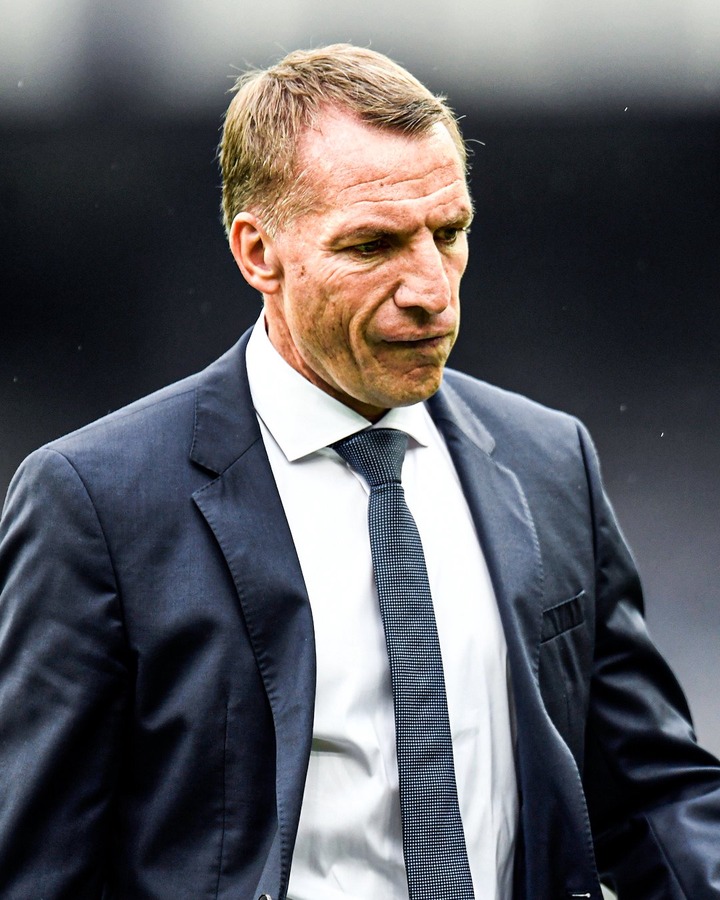 After losing to Tottenham, Leciester’s hopes of playing in the UEFA Champions League were dashed. The foxes earned a place in the Europa League alongside West Ham, who finished the season with a stunning victory over Southampton. Spurs’ victory denied Arsenal a place in the Europa League. Despite the fact that Arsenal won against Brighton,

WHO HAD THE HIGHEST ASSIST AND LANDED THE GOLDEN BOOT ? Due to the absence of Bruno Fernandes in Manchester United’s final game of the season, it was down to Harry Kane and Mohamed Salah, who both had 22 goals.

Kane, on the other hand, won the prize after scoring in Tottenham Hotspur’s 4-2 triumph over Leicester City, which may have been his final game for the club.

Spurs striker Harry Kane has now won his third Premier League Golden Boot, trailing only Arsenal legend Thierry Henry. The 27-year-old had 23 goals and had the highest assist (14 ) in the Premier League this season.

WHO WAS THE GOLDEN GLOVE WINNER? 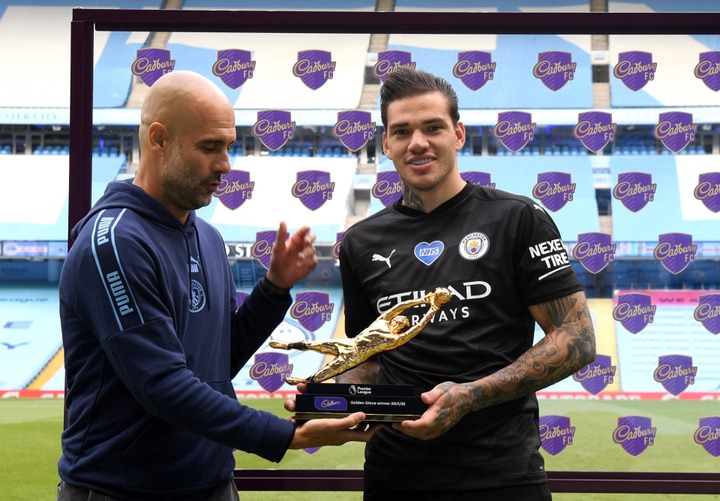 WHO WERE THE RELEGATED AND PROMOTED TEAMS? 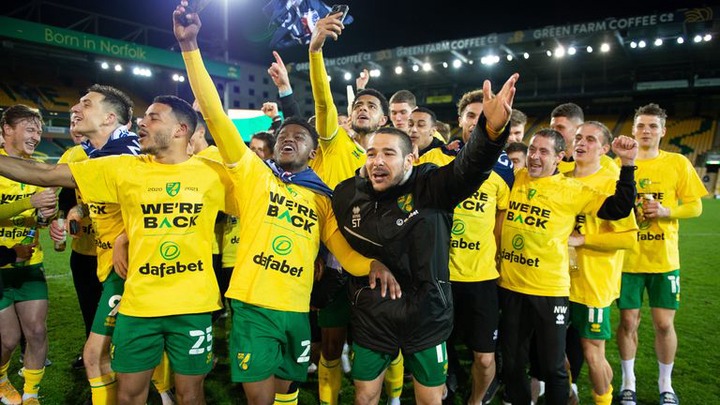 The three clubs relegated to the Championship are Fulham, West Bromwich Albion, and Sheffield United. Brentford or Swansea will join Norwich and Watford in the Premier League next season. 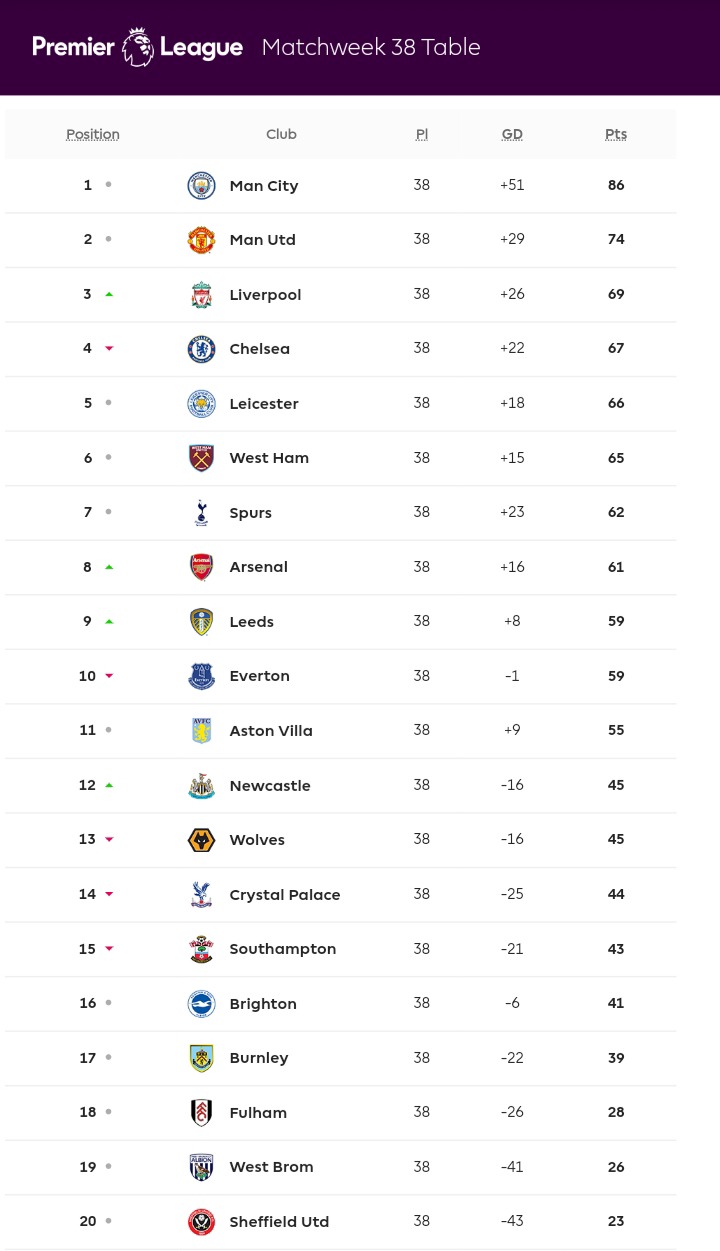 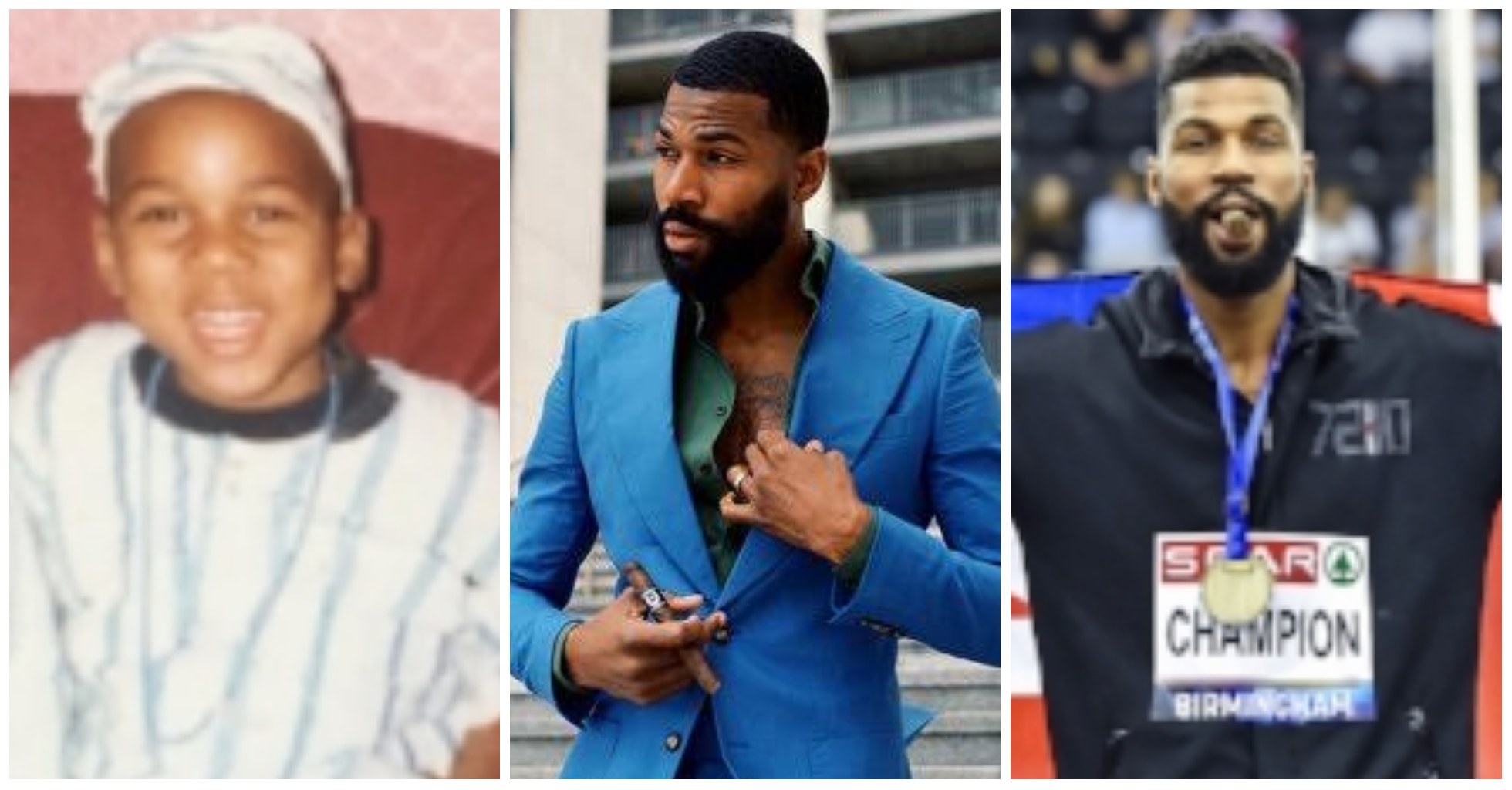