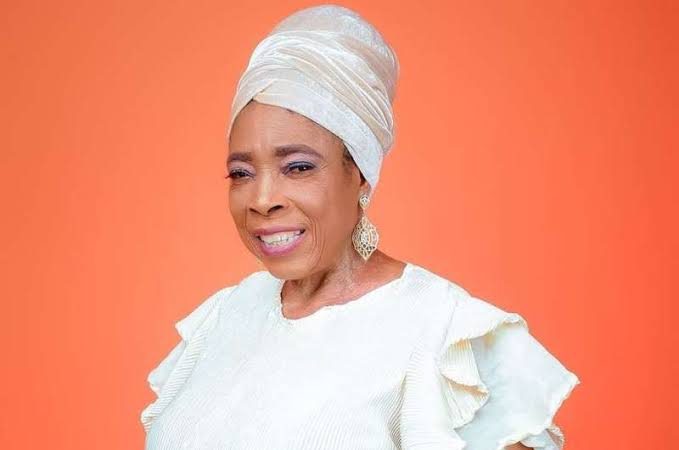 Earlier on, the rumours had gone viral that veteran Yoruba actress Iyabo Oko had passed on; the rumours have, however, been debunked by the last daughter of the actress, Olamide Oduola.

This comes after Nollywood actress Foluke Daramola took to her social media account to share a video of Olamide debunking her mother’s death rumours. Foluke Daramola had earlier solicited funds to help the veteran actress, who has been sick for five years.

For many who may not know, Iyabo Oko has come a long way in the Yoruba movie industry; she is known for her versatile acting skills.

Iyabo Oko real name is Odukanmi Kudirat. She was born on the 15th of November 1960 in the Iwo Local Government Area of Osun State in Nigeria. The veteran had part of her childhood in Port Harcourt, Rivers state.

Iyabo Oko went to Oke-Ola Primary School in Iwo, Osun State. She relocated to Port Harcourt, where her father, an active soldier in the Nigerian Army, was based, and she was enrolled at St. Andrews Secondary School, Port Harcourt.

Iyabo Oko joined Nollywood as a teenager in 1973 under the platform of Eda Onileola theatre troup even without the support of her parents.

She would later start to feature in Nollywood movies after she joined Oga Bello’s theatre group in Lagos. Iyabo Oko made it to the limelight following her role in the movie Oko, which was produced by Oga Bello. She earned the nickname Iyabo Oko from the movie.

By the time she became famous, her father had died, but her mother was alive to see her success in the movie industry. She has acted in movies like Idunnu Okan, Mayowa, Adesoro, Okobo Dimeji, among others.

In 2018, the reports went viral that veteran actress Kudirat Odukanmi Oluyemi also known as Iyabo Oko, had suffered from a medical condition in 2016, and she flew abroad with her eldest son for immediate treatment.

On her return to Nigeria, the robust and well-endowed actress had shed some weight as she revealed in an interview that she was medically advised to reduce stress-inducing tasks. She went on to show she might be taking an indefinite break from the movie industry to help her recuperate quickly. The veteran actress had first been diagnosed in Nigeria at a hospital in the Yaba area of Lagos State. 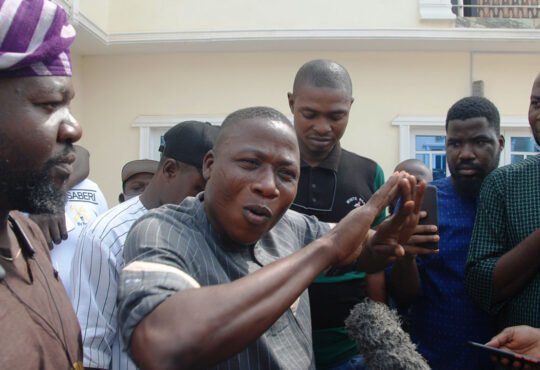