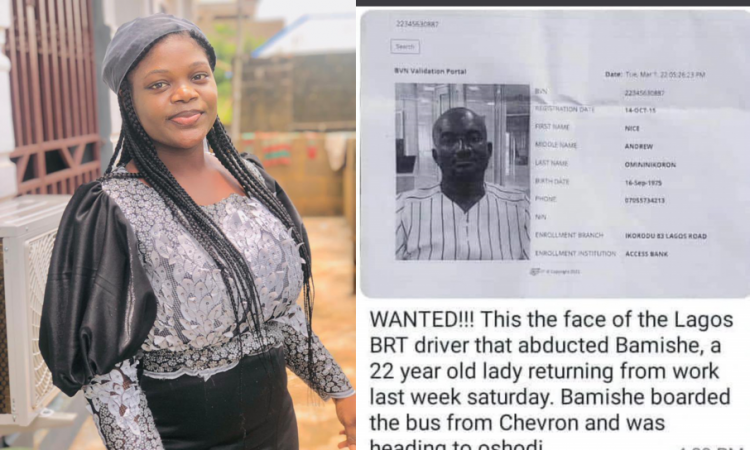 A 22-year-old lady, Miss Oluwabamise Ayanwola, who was last seen inside the Lagos Bus Rapid Transit (BRT) vehicle, has been found dead.

“We are at the morgue. We have confirmed the corpse,” the relative said.

Bamise got missing while returning home on Saturday, February 26 when she boarded a BRT bus with number 240257 going to Oshodi from Chevron at about 7 pm.

Until her death, Bamise was a Fashion Designer at Chevron Estate, Ajah and usually spent weekends at Ota, Ogun State, with her sister.

The deceased had told her friend, Mercy (@Mercy_Mcquin) who posted on her Twitter timeline to pray for her as she was suspicious of the bus driver and in response, the friend told her to alight at Oworonsoki bus stop – the bus stop before Oshodi.

She also sent a video to her friend showing how murky it was in the bus and said in the video, “There are three men and one woman in the bus. The woman is sitting at the back. That’s the number of the bus in case. Please pray for me.’’

Police in Lagos and the Lagos Bus Rapid Transit have been searching for the driver who was alleged to her kidnapped and murdered Bamise but his whereabouts are still not yet known. 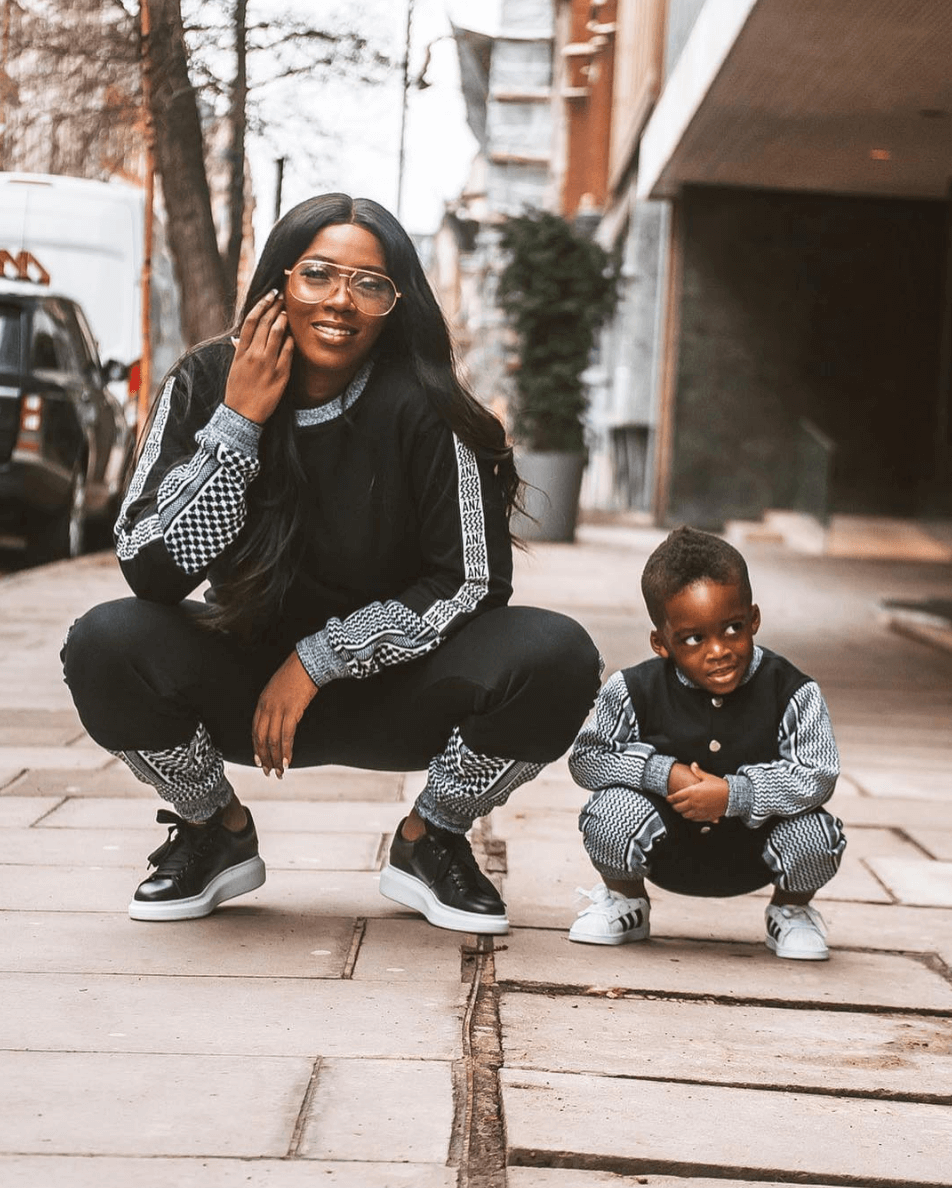