Kanye goes berserk on Twitter – With over 74 tweet rants in less than three hours, Kanye West gets at Drake again and this time its even more intense. Read the full details below.

Early on, Kanye West sent out lots of tweets to Drake demanding an apology from his rival. In this tweets, he addressed the problems between him and Drake.

According to his tweets, he said that Drake had called him, threatening him due to his lyrics comparing their pools.

He tweeted: Drake has “been trying to poke at me and f*** with me” since his lyrics comparing their pools: “Now I got a house in LA, now I got a bigger pool than Ye. And look man, Ye’s pool is nice, mine’s just bigger’s what I’m saying.”

In some more tweets, he said that Drake was also threatening his family and that he should keep his family out of it as he would likewise do the same.

“Never threaten north saint and Chicago’s dad bro,To the right it’s on sight (sic) Saint stays to the right bro. Leave me and my family alone bro. I would never mention your (blank).”

In more tweets, he also mentioned that he had enormous influence on Drake stating that

“there would never be a Drake without a Kanye West so never come out your mouth with a threat.”

He further added, that Drake disrespects people with mental conditions  and then said to Drake, to take on an opportunity to grow up.

With respect to an earlier tweet where he,. West had apologised to Drake, this is what he has to say:

“Still need that apology for mentioning the 350s and trying to take food out your idols kids mouths. Been trying to meet with you for 6 months bro. You sneak dissing on trav records and texting Kris talking bout how’s the family,”

He further added that he wasn’t the one who had told Pusha-T about how Drake had had a child, Adonis in Secret. This saga was however the concept behing Pusha-T’s The Story of Adidon  song track which had been released in May.

West also tweeted that he needs apologies right now for the purple emojis’s Drake had send him, when he was dealing with mental problems. A direct apology and not one through any of their friends.

However, Drake has not provided any responses to West’s rants on Twitter. But what do you think guys about the intense battles going on in the International music scene? 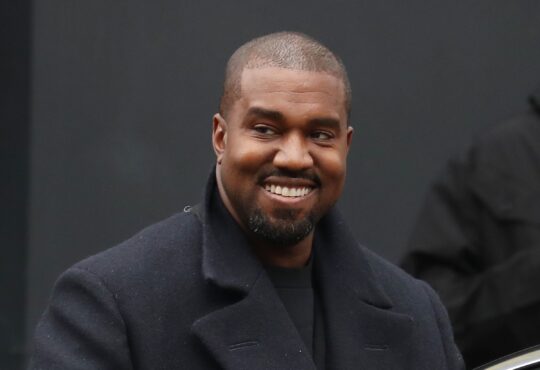