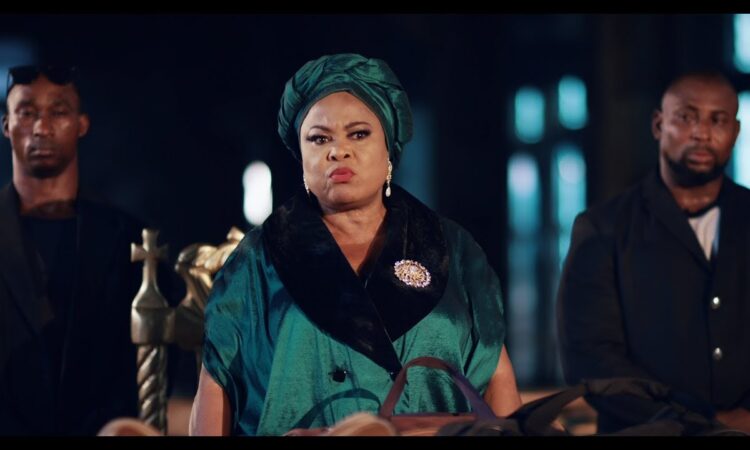 Filmmaker Kemi Adetiba has released a documentary teaser of the making of the sequel to her movie King of Boys. The 41-year-old shared the video on Instagram on Friday.

King of Boys sequel is a Netflix original movie. Kemi has been teasing fans about the movie since they finished shooting in November 2020. She took to social media to announce that they were done on the set of the movie.

“Can’t believe it, what a ride! Thank you everyone for the prayers and well wishes sent to guide us,” she wrote.

Fans including singer Adekunle Gold have begged Kemi to release the movie.

King of Boys is a 2018 Nigerian political thriller film written, co-produced and directed by Kemi Adetiba.

The movie is Adetiba’s second directed movie after the release of The Wedding Party. 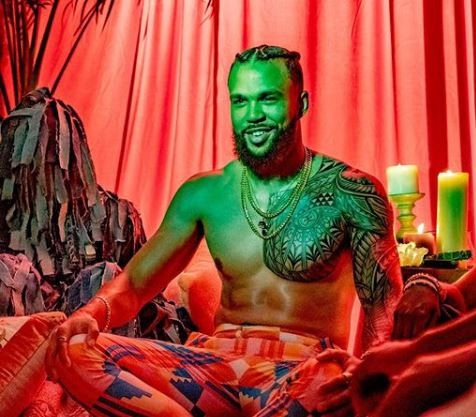