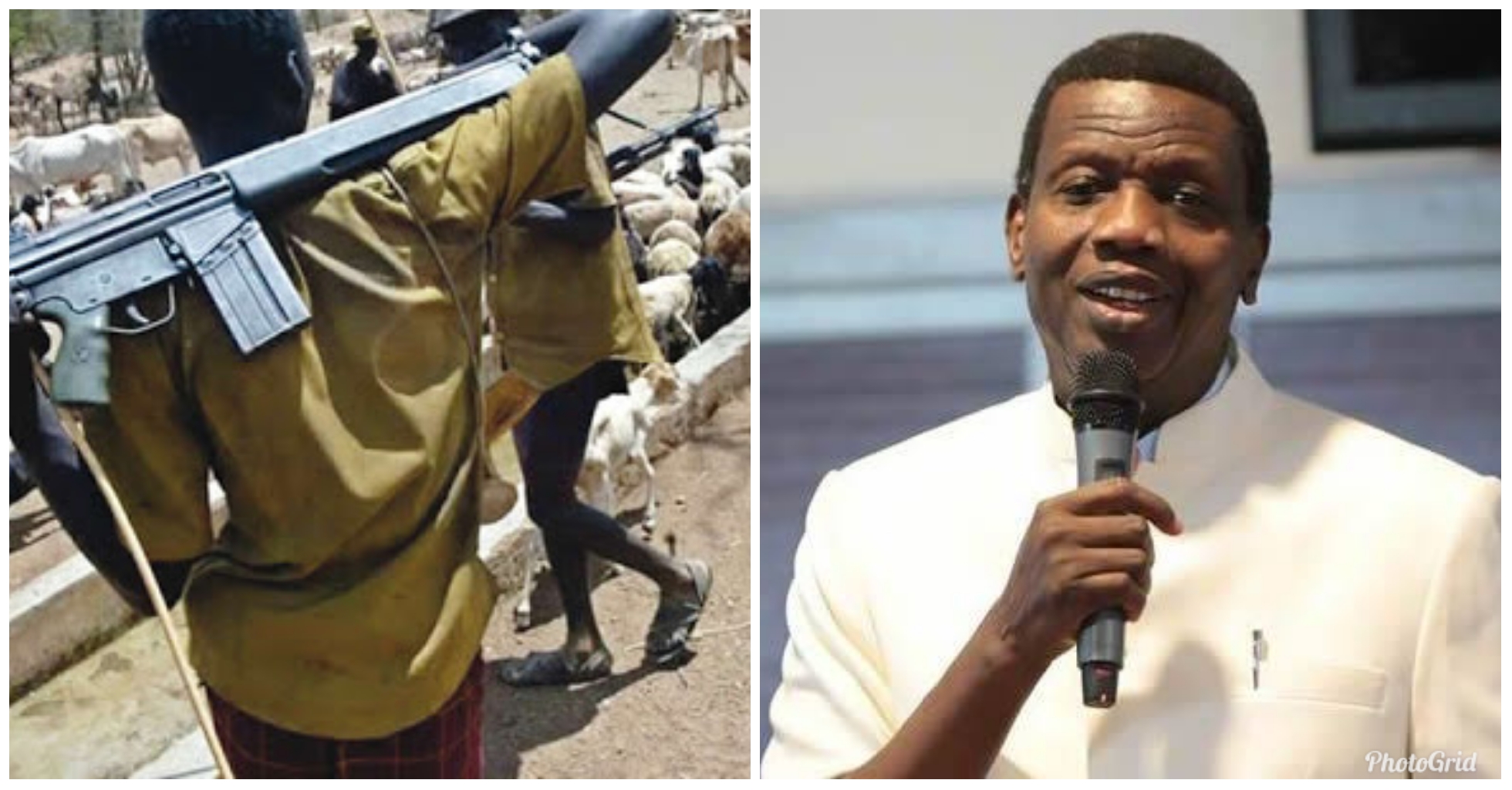 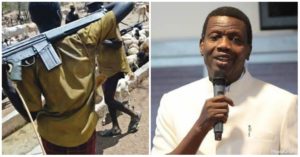 The  female pastor of the Redeemed Christian Church of God who was kidnapped along side four other other pastors on Friday have revealed the identity of her kidnappers.

Mrs Ibelegbu Chidinma, a deaconness from Abia State RCCG 3, according to Vanguard, revealed that the men whoa kidnapped her and four other pastors were Fulani Herdsmen.  She revealed this as a testimony during the ongoing ministers conference on Saturday night.

Chidinma said she prayed that God should allow her captors to fall asleep after which she sneaked out of the kidnappers’ den. She was the first captive of the abductors that got in contact with the police, before the four others were later rescued by the police. 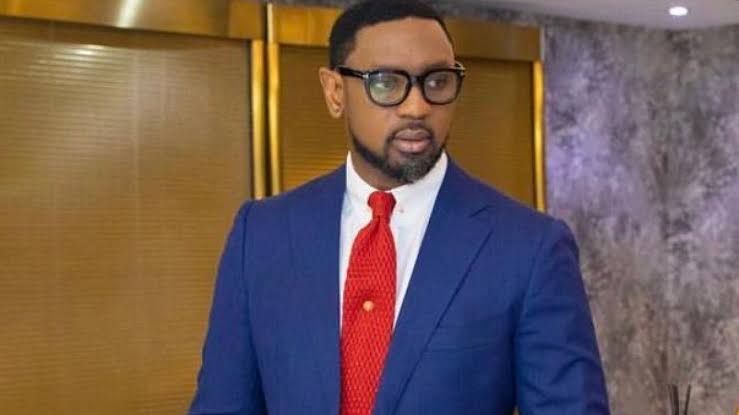