HomeEntertainmentLeft to Die: 5 Nigerian kids accused of witchcraft and where they are now
EntertainmentFeatured 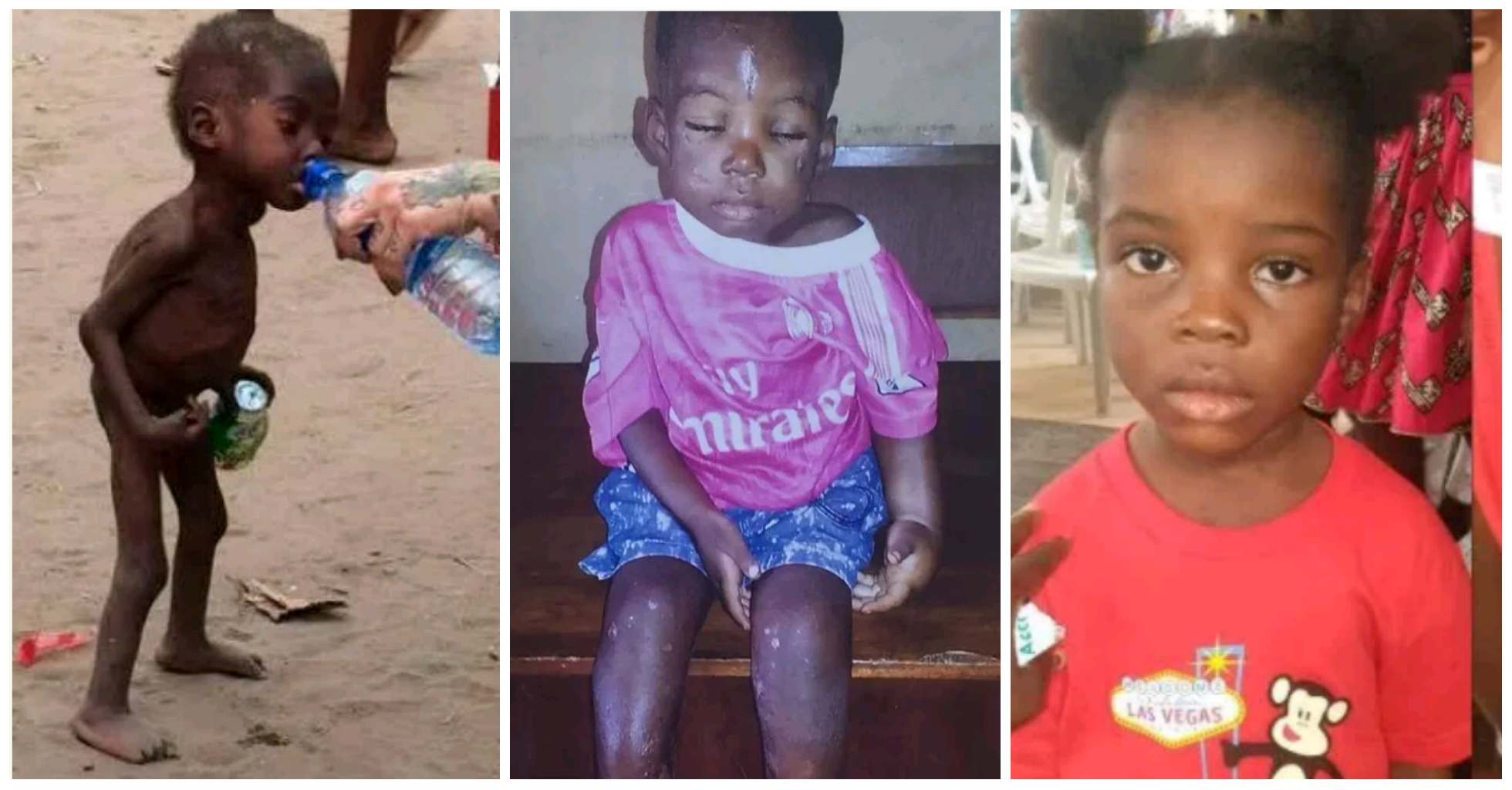 Ask a jobless Nigerian why he is still jobless despite his good qualification he would tell you ‘ Na witch for my family dey disturb me’.  Witches, Do they exist? Well, we will argue about that another day.

In many parts of Nigeria, children are branded as witches and suffer abuse, abandonment and even death.  Today, we will be looking at the chilling story of 5 Nigerian kids who were accused of witchcraft and where they are now.

Stories of Child Witches in Nigeria

First on the list is the touching story of Hope in 2016. Hope was only 3 years old when he was accused of being a wizard by his parents. He lived on the streets for eight months, eating leftover scraps tossed by locals. Hope was naked, full of worms, and walking the streets of Nigeria alone when he was found by Anja, a Danish rescue worker.

Hope was rushed to hospital where he was given medication to get rid of the worms in his stomach, as well as daily blood transfusions to incorporate more red blood cells into his body. According to reports, Ms. Loven, who runs an orphanage in Nigeria, raised around £700,000 from donors across the world to help treat Hope after she found him.  Hope is now six years old, attends school, healthy and hopes one day to become a great footballer. 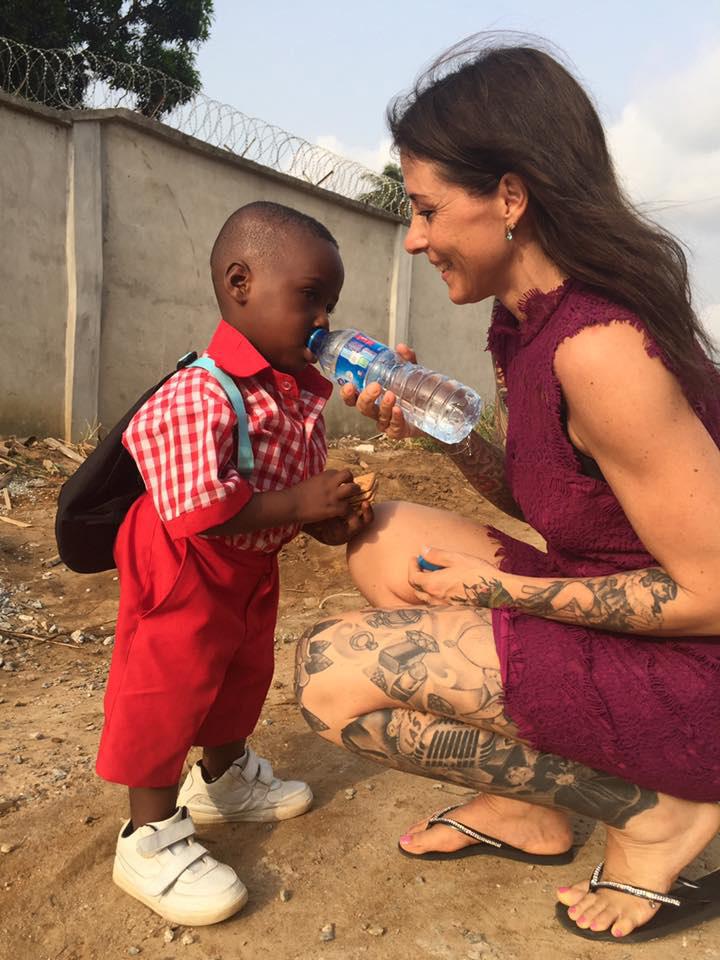 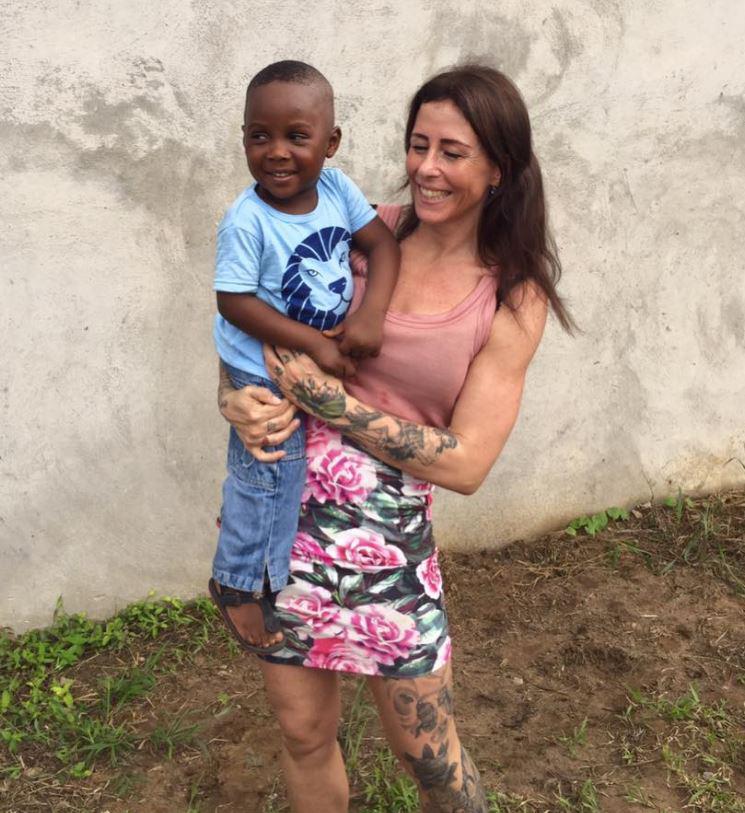 Another story of child witches in Nigeria is a 10-year-old girl identified as Deborah. Deborah was abandoned by her family and left to die on the street after a pastor told her parents she was the cause of bad luck in her family. Deborah ate from trash cans, slept on the streets before same woman Anja Loven came to her rescue. At the time of writing this article, Deborah is now in JSS2 and she is among the best in class thanks to Anja Ringgren Loven. In 2017, Bisola was 5 years old when he was accused of witchcraft in Akure. Her parents tortured her day and nigh in an attempt it wall make her confess but it was fruitless. The deranged parents went further to put her in chains and lock her in a dog cage for months. She was rescued by a good samaritan who took her philanthropist, Dr. Joe Odumakin. Bisola is now living under the care Dr. Joe Odumakin and she wishes never to go back to her family. Pictured above is a young girl simply identified as Queen. Queen is a victim of child witches in Nigeria. She was set ablaze over witchcraft accusations by her family. Queen was saved and rehabilitated by Anja Lovren, a Danish human rights fighter in Akwa Ibom State. It is been over a year now Queen was rescued from being burnt alive in Akwa Ibom.

The scars on her body will never go away. It´s a reminder of the superstition so deeply rooted in the African culture. Queen has been with us for a year now.

In the beginning she was terrified, weak and very fragile. But our team led by our Director of Child Development @nsidibeorok have worked so hard to make her a strong girl again. To make her feel worthy of love. To give her self-esteem.

You can recognize survivors of abuse by their courage. One day Queen will tell her story. Her will to survive and strength is remarkable. She is my little hero.  Anja Lovren 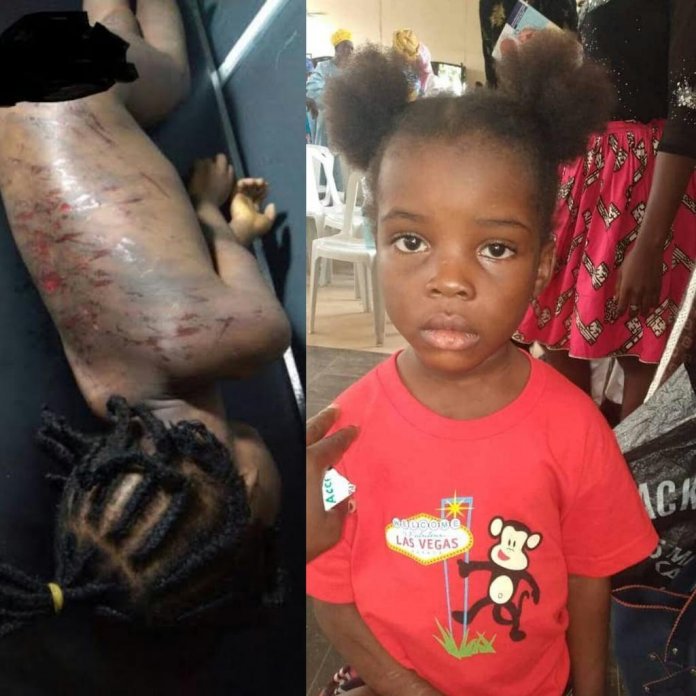 Testimony was only 10 years old when her parents constantly abused her of being a witch. On the 23rd of August, the Testimony been was rushed to the hospital by a lady believed to her mother. The lady later escaped from the hospital with her corpse after she was certified dead. Testimony story is a sad one, although she died, we believe she is in a better place free from this evil world.