HomeNewsShiloh 2019: Everything You Need To Know
News 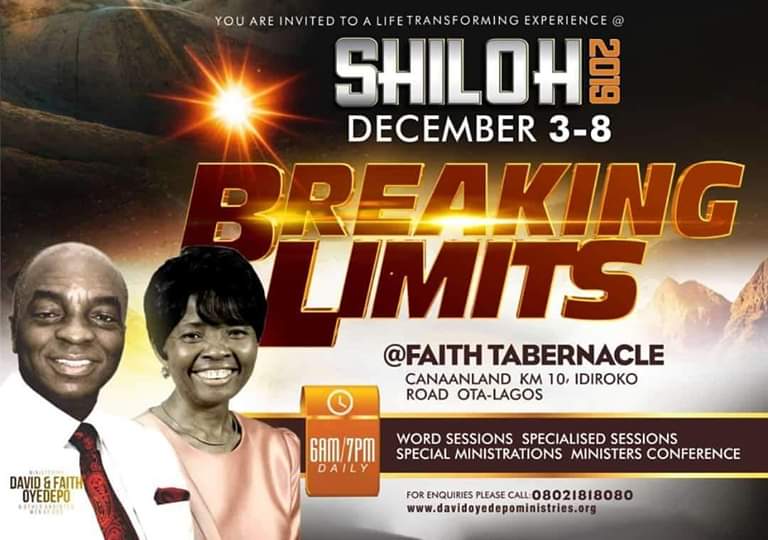 SHILOH 2019 –  Shiloh, the annual gathering of the Winners family holds Today,  3rd  to 8th of December. Naij Mobile brings you everything you need to know about Shiloh 2019. 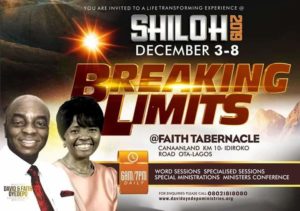 Shiloh- How it all begin

References are made to Shiloh in the Books of Joshua, Judges, 1 Samuel, 1 King, Psalms, and Jeremiah. According to Judges 21:19, the Shiloh of old is situated north of Bethel, east of the Bethel–Shechem highway, and south of Lebonah in the hill-country of Ephraim.

Shiloh has been synonymous with miracles; from Joshua leading the Children of Israel to victory after worshipping God at Shiloh, to God using his prophet Eli to open the barren womb of one of Elkanah’s wife Hannah, who later conceived and bore the Prophet Samuel.

The modern-day Shiloh which is an annual gathering of Christian faithful of the Living Faith Church Worldwide at the church’s international headquarters in Canaan land, Ota, is a mandate from the book of Joshua 18:1

And the whole congregation of the children of Israel assembled together at Shiloh and set up the tabernacle of the congregation there. And the land was subdued before them.

The annual gathering ‘Shiloh’ ushers the visitation of God to his people, just as in the days of old when God visited his people and granted them diverse miracles, signs and wonders when they worshipped him at Shiloh.

Over the years, those who worship God in the present day Shiloh have shared diverse testimonies, including healings from illnesses such as HIV, cancer, glaucoma, diabetes, asthma, spinal cord injury, pneumonia, deliverance from; spiritual attacks, death, miracle; marriages, jobs, babies, freedom from; poverty, addictions, etc. Which God performs through His prophet Bishop David O. Oyedepo and other highly anointed men of God

Shiloh is attended by millions of people all over the world  at Canaanland and hooked up via satellite broadcast and live stream.

The theme for Shiloh 2019 is BREAKING LIMITS.

Just like in the previous years, Shiloh 2019 live stream will be made available to audiences from across the globe. 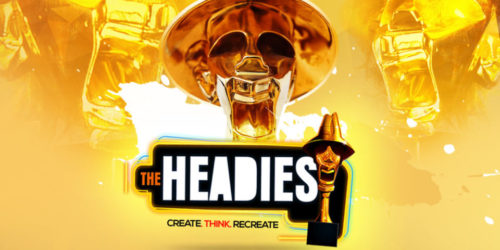