HomeFeaturedNigeria vs Mexico: See List of 25 home-based players invited to camp ahead of friendly
FeaturedNewsSports 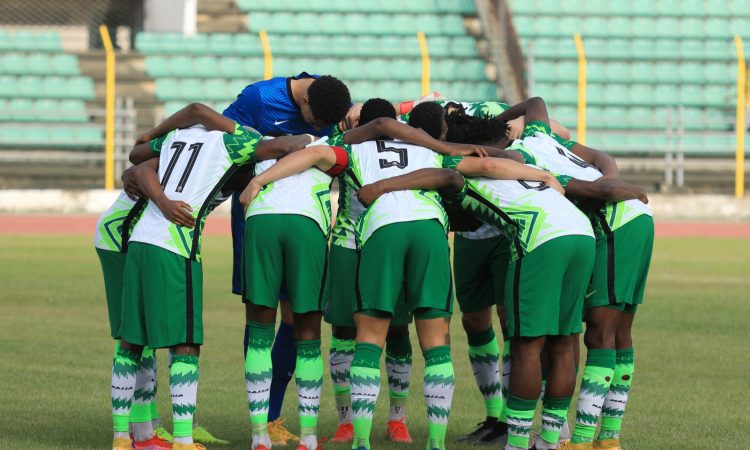 The Super Eagles of Nigeria will be taking on the Men’s national team of Mexico in a friendly clash early in the month of July and surprisingly the coach of the Eagles has named a 25 man list that doesn’t include the name of the Super Eagles captain Ahmed Musa. 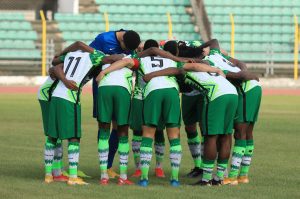 Ahmed Musa who plies his trade in the Nigeria Professional Football League with Kano Pillars has failed to make the 25 man list submitted by Rohr for the Mexico clash.

The players are expected to report at the Serob Legacy Hotel, Wuye, Abuja on Tuesday, 22nd June with their travel documents. Only 22 of them will travel to the United States of America for the glamour friendly. 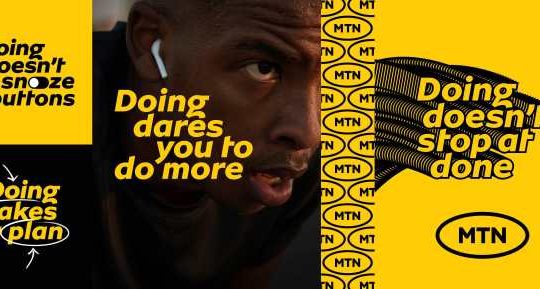