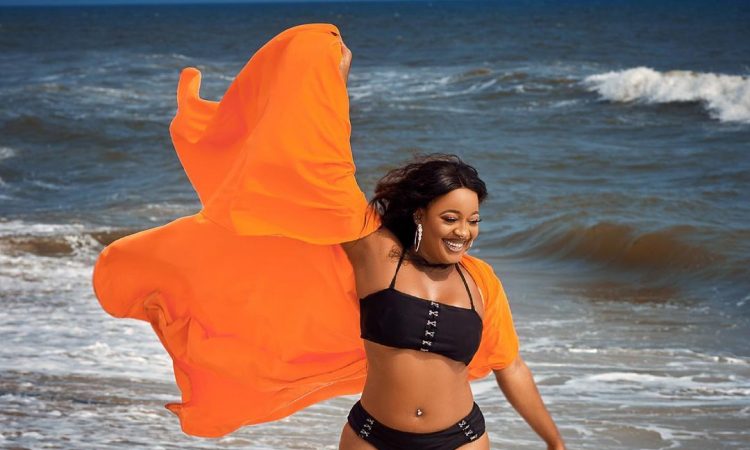 Big brother naija former housemate, Luciana Edet has revealed in a question and answer session with fans, that she’s a virgin, and not in any relationship. 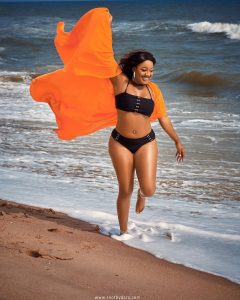 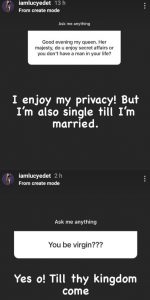 In other news,  Lucy has advised people not to conclude that all Nigerians are the same as there as still some good people out there. 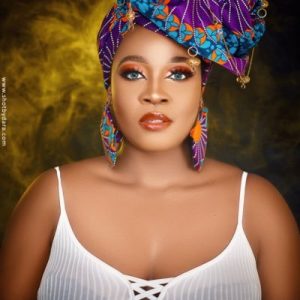 Lucy shared the encounter she had with a bolt driver. According to the CEO of Luciana’s grill, she forgot her phone in a bolt she ordered for and even before she realized her phone was missing, the bolt driver retuned it back to her.

“I forgot my phone in a hashtag bolt ride just now! The guy brought it back before I even realized it was gone! Let’s not throw out the bad water with the baby as my people will say, there are still good people out there!”
She tweeted.