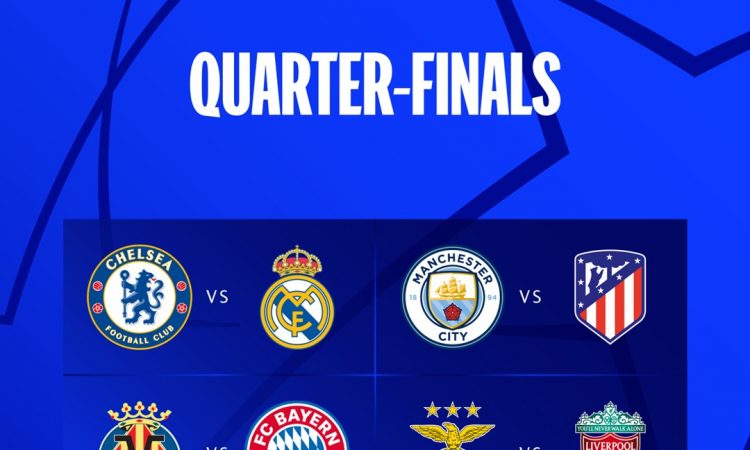 Champions League holders Chelsea will take on Real Madrid in the quarter-finals of this season’s competition.

The draw for the quarter-finals was held on 18 March 2022, in Nyon, Switzerland.

Both teams clashed in the semi-finals last year with Chelsea triumphing 3-1 on aggregate.

To get to the last eight, Chelsea overcame Lille while Madrid saw off Paris Saint-Germain in a dramatic comeback win.

The Yellow Submarines will be making a first appearance in the quarter-finals since 2009.

After holding Juventus to a 1-1 draw at home, Unai Emery’s men shocked the Serie A giants 3-0 in Italy to progress.

Meanwhile, other draw will see Manchester City face Atletico Madrid and Benfica squaring off with Liverpool. 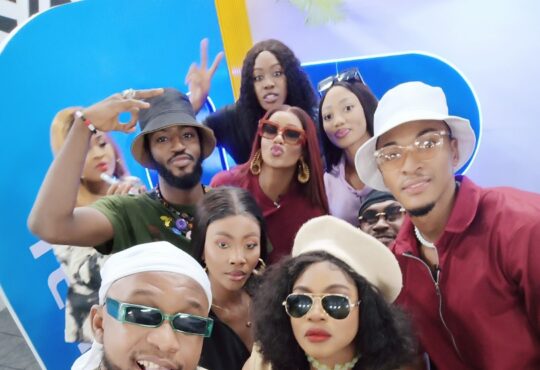