At an event held in London on Monday, the Real Madrid and Portugal superstar was presented the 2017 award by Football greats Diego Maradona and  Brazil striker, Ronaldo, after fending off competition from Lionel Messi and Neymar for the award.

The award came as no surprise considering the stellar achievements of the prolific striker in 2016/2017; having helped club and country to La Liga, Champions League and European Championships trophies.

“Thank you a lot, to the guys who voted for me,” Ronaldo said while receiving his prize. “Real supporters, my team-mates, my coach, my president, I have to thank them too.

“We are in England for the first time and I win consecutive awards. This is a great moment for me. I know I have fans all over the world so thanks a lot for the support.”

Also, Ronaldo and Messi featured in the FIFA FIFPro XI for the 11th successive year. 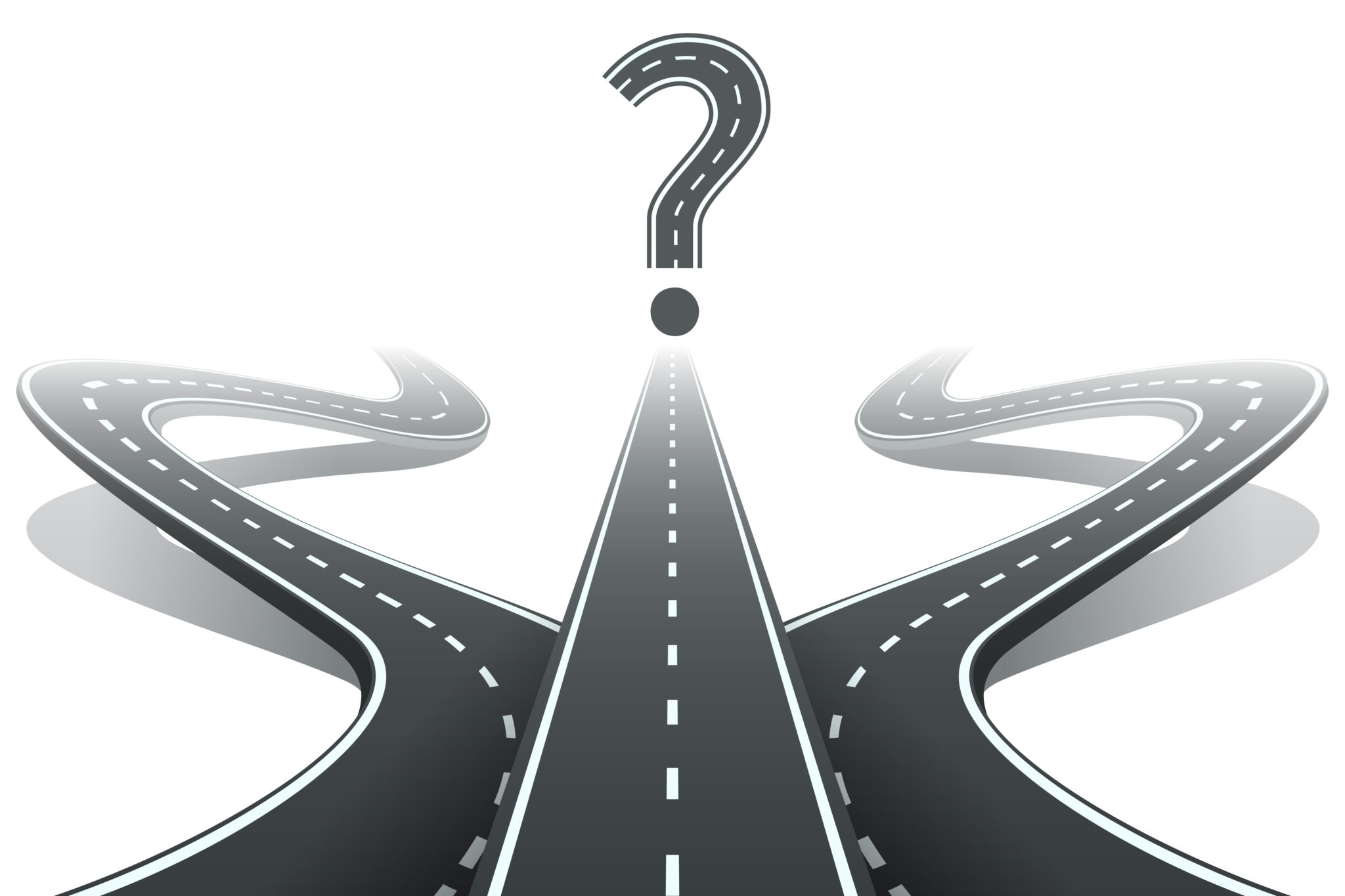