OnePlus 6T Price and Specifications – It is official, the OnePlus 6T might be one of the best smartphones created this year with the newly improved features like the larger battery and in-screen fingerprint sensor.

OnePlus recently released the Oneplus 6 and within six months, it is has released the OnePlus 6T which although, quite similar to its predecessor has some new improvements. The new device packs a bigger and better battery capacity alongside the in-screen fingerprint sensor, face unlock and a fantastic camera.

The Oneplus 6T is build using an all-glass design, that is, the front and the rear end of the smartphone are covered in glass. Therefore, you will have to be extra careful with the device. However, there are only two colours to pick from, the mirror black (reflective screen) and midnight black (matte version). It is also not exactly too big to hold at a6.41 inch AMOLED and dimensions of 157.5 x 74.8 x 8.2mm.

Another feature worthy to be noted is the fact that you can mute your device with a quick flick atop the screen. This is something found on many iPhones and only a few Android devices can boast of it.

However, a big concern is the absence of s 3.5mm Headphone jack. However, Oneplus has added a USB-C adapter as an accessory within the package, so you can comfortably plug in your wired headphones.

As said earlier, the OnePlus 6T is a 6.41 inch AMOLED device with a resolution of about 2340 X 1080 and PPI of about 402 pixels per inch. In addition, it is made with much slimmer bezels and the notch at the top of the screen is slightly less obvious giving you more screen for your pleasure. It also has a 19:5:9 aspect ratio which means it has an 86% screen to body ratio.

The OnePlus 6T smartphone has a 3700mAH Li-Ion non-removable battery. This is noticeably different from the 3300mAh power pack found within the OnePlus 6T. With more battery performance, the OnePlus 6T promises more time to use your device with a single charge.

In addition, the OnePlus device supports quick charging but not wireless charging.

On the other hand, the Camera is fantastic. The rear camera is a 16MP + 20MP dual set up with an aperture of about f/1.7  and an LEd Flash to help you in dark places. The Seflie or front camera is a 16MP shooter and it also has a f/1.7 aperture. In this device, you will have the standard Camera modes found within many other devices such as the Panorama, slow motion, time-lapse mode and many more.

However, this device is noticeably a lot less impressive than the Huawei P20 series or the latest Google Pixel due to the kind of images taken at nighttime. The Bokeh effects are also less exciting because it relies on software and has no support from deep sensing cameras.

Selfies are excellent, quite lovely and sharp especially when you have a lot of light. Video performance is also excellent at 4K  which is stable even when in slightly less lighted areas.

The OnePlus 6T uses the Andriod 9 Pie Software alongside its own overlay called the OxygenOS to make features a lot more exciting. With the Android 9 Pie OS and the OxygenOS, you have more navigation around your applications and more ways to customize your experience. In addition, you can have two variants when it comes to memory, you can either get the 128GB OnePlus 6T variant or the 256 OnePlus 6T. However, there are three versions when it comes to RAM capacity. So you can have three models of the phone as follows:

The OnePlus 6T is also powered by the Qualcomm Snapdragon 845 chipset which means it delivers the kind of performance expected from a high-end smartphone in 2018.

Nevertheless, the OnePlus 6T does not have any room for expandable memory of microSD card.

The OnePlus 6T device will be released today on the Ist of November in the US and 6th of November worldwide. It is not exactly as cheap as the previous variants. However, it is quite cheaper than the new iPhone X series or the Huawei Mate 20. Its available at the price of $540/£499. 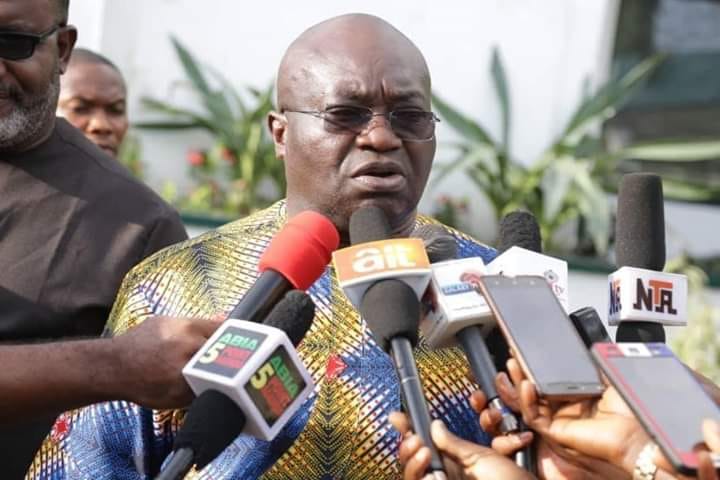