HomeTechOpera will be launching a smartphone soon. See pictures and specs
Tech 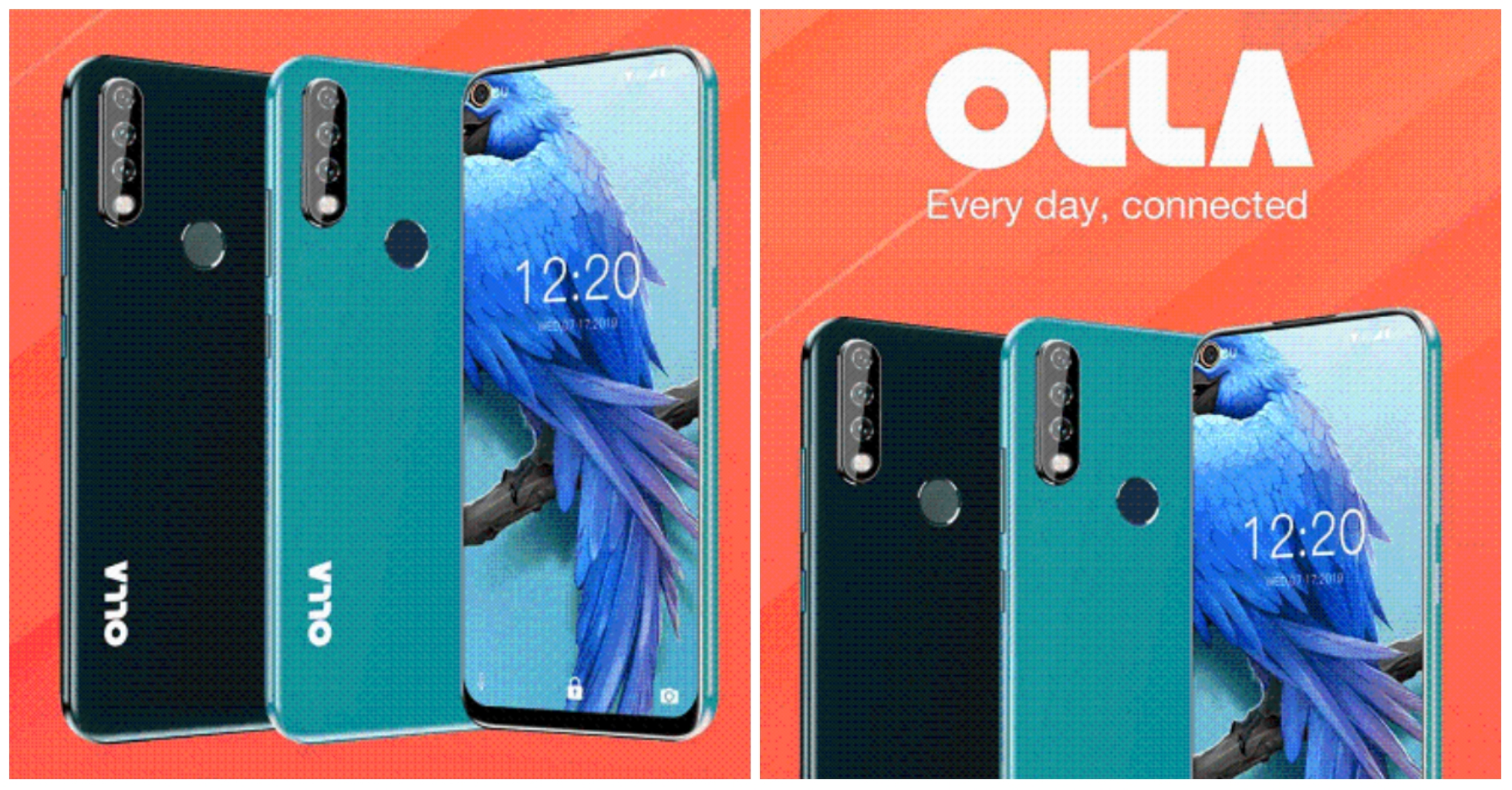 Opera will be launching  a phone soon and it is set  to give a run to Infinix, Itel and TECNO in the smartphone market.

The new Olla smartphone from Opera will feature a triple camera set up plus LED flash and a hole punch camera which of course will be AI powered. 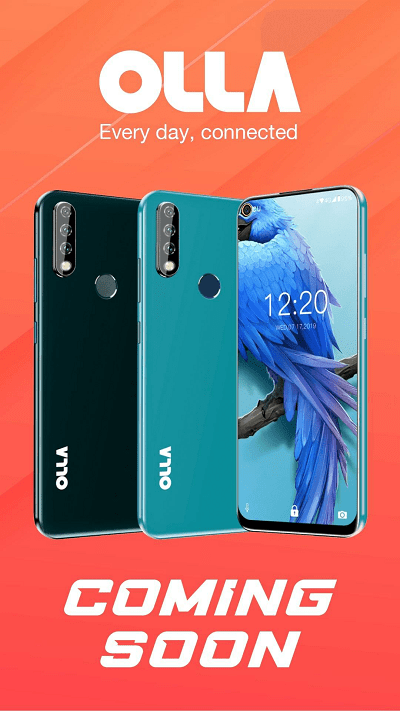 Opera Olla phone will have a rear mounted fingerprint sensor. While there few details about the new product, it is expected to bag a minimum of 3GB RAM + 32GB/64GB onboard storage.

The smartphone is likely run the latest Android OS, Android 9.0 Pie or even Android 10.

For some days now,  OPay has been advertising the new Olla smartphone.If you’ve tried  to log into your OPay app recently, you’ll notice the ads popping up.

As we await the masterpiece from Opera,  tell us what feature you expect to see in Opera Olla smartphone. 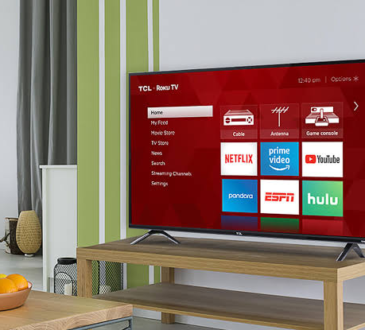 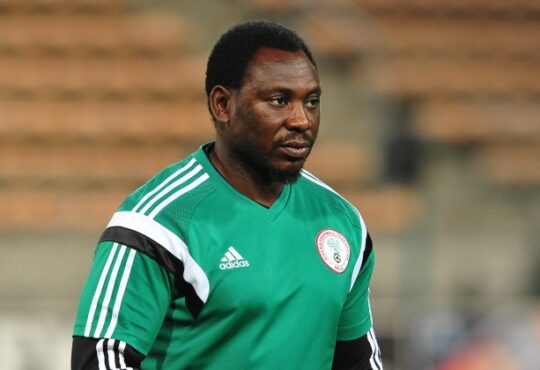