HomeNewsPresident Buhari Will Be In Lagos Today. See Why
News 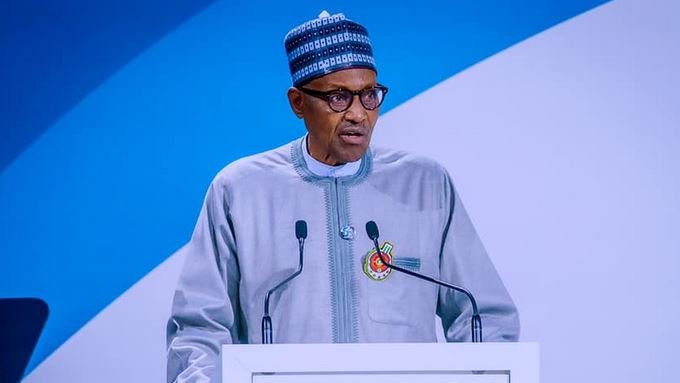 President Muhammadu Buhari will, on Thursday, attend the public presentation of ‘My Participations’, the autobiography of Bisi Akande, former interim chairman of the APC.

The event will take place at the Eko Hotels and Suites, Victoria Island, Lagos state.

According to a statement by Tunde Rahman, media aide of Bola Tinubu, Buhari is the special guest of honour at the event; Babajide Sanwo-Olu, governor of Lagos, is the chief host, while Tinubu, national leader of APC, is the guest of honour.

In his foreword on the book, Wole Soyinka, Nobel laureate, described the autobiography as “a national gift that could not have been more instructively timed”.

“There are books whose very handling must be done with heavily insulated gloves since, virtually every page sizzles with contradictions between attestable reality and impudent claims, attempts to cover past crimes and dodge responsibilities,” Soyinka said.

Trained as an accountant, Akande was employed in his younger days as an executive of British Petroleum, a multinational oil and gas company.

He started his involvement in politics as a councilor in Ila-Orangun, Osun state, before he was elected into the constituent assembly in 1977. In 1979, Akande was appointed as the secretary to the state government of Oyo by Bola Ige, the then governor of the state. He later became the deputy governor in 1983.

Advertisement
Akande was one of the politicians that was detained by the military following the collapse of the Second Republic in 1983. After regaining his freedom in 1985, he reportedly vowed never to participate in politics again.

However, he went on to join other activists in opposing the military and emerged as the Osun state leader of Afenifere, Yoruba socio-political group.

In 1999, he became the governor of Osun state on the platform of the now-defunct Alliance for Democracy (AD). 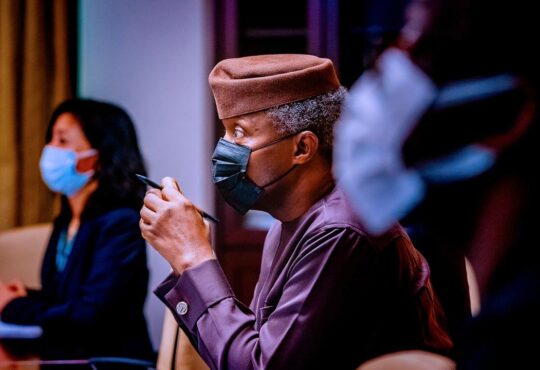 FG, AfDB to kick off Special Agro- Processing Zones Across the Country