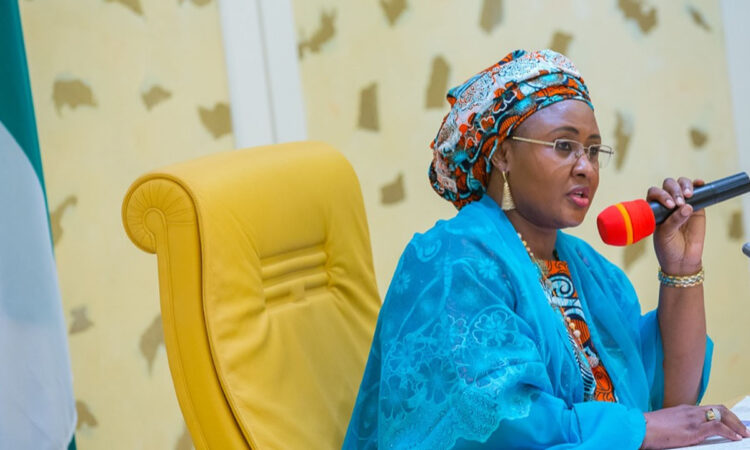 Aisha Buhari, wife of President Muhammadu Buhari, has returned to Nigeria after several months of absence, a source at the presidential villa has said.

The first lady has not been seen at public events since October 2020.

She is said to have departed Nigeria after Hanan, one of her daughters, got married in September.

The first lady has reportedly spent the last five months in Dubai.

While one source said she left the country for medical reasons, another said she went to spend some time with one of her daughters.

Amid reports that the first lady left the country, the presidency had not communicated to Nigerians why she left, and how long she was going to be away.

The president’s wife also stayed away from social media for months, and has had other people represent her at events.

The latest was at the funeral of the late Benson Lulu-Briggs, oil magnate, where she was represented by the wife of Timipre Sylva, minister of state for petroleum resources.

Sulieman Haruna, spokesman to the first lady, did not answer calls and a text message asking him to confirm the development.

It is unclear if the return of the president’s wife is temporary. 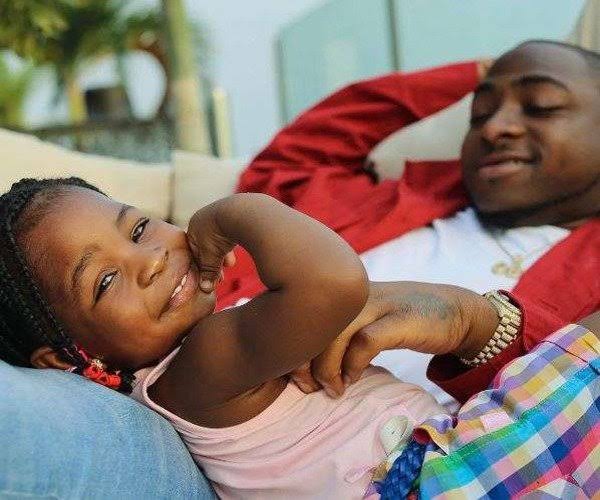