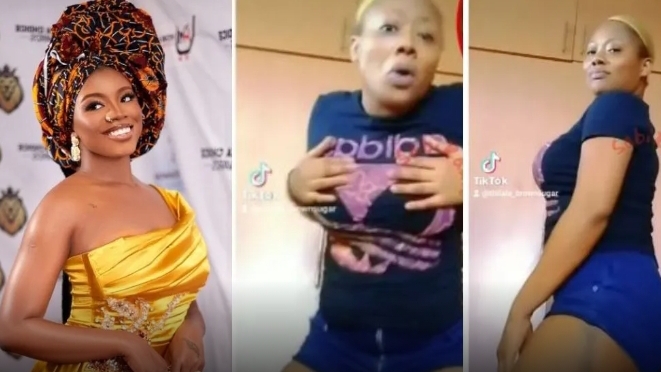 A video has surfaced online that reveals the moment the mother of BBNaija 2021 finalist, Angel shows off dancing skills and by extension generated mixed reactions from internet users.

In the video, Angel mother identified as Titi was seen wearing a bum shot as she twerks to the latest trending song “Warisi” ahead of her daughter, Angel Smith birthday which comes up on, February 13.

However, the video has triggered several reactions from netizens, while some said her mother is still young as she could also pass as Angel sister, others throw shade at the reality TV star mother for twerking online as they referred to her as being razz. some also shared their contrary opinions. Watch the video below; 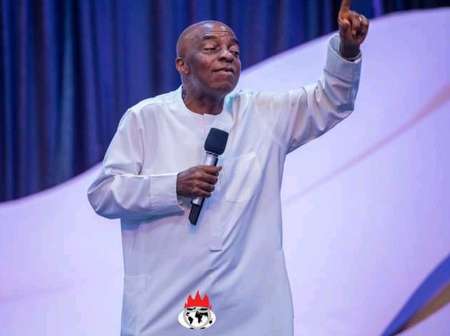