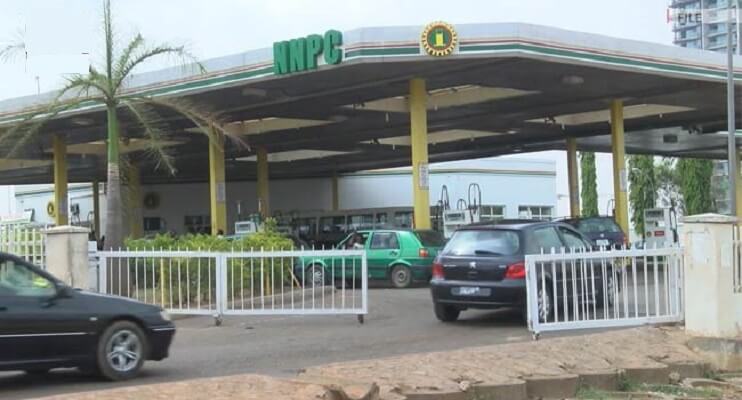 Nigerians have taken to social media to express concern, frustration and anger over fuel scarcity that is being experienced in some parts of the country.

Long queues were spotted on Monday in parts of Lagos and Abuja, causing motorists to hike fare amidst gridlock occasioned by the scarcity.

According to Guardian, the panic began gradually over the weekend when unusual long queues of vehicle at various filling stations in Ikoyi, Victoria Island and Lekki were noticed as residents spent longer period trying to buy Premium Motor Spirit (PMS), also known as petrol.

While this was attributed to increased demand for fuel due to power outage following a fire incident that led to the shutdown of Nigeria’s largest power plant, Egbin, from the national grid, last week, the long queues persisted yesterday morning despite improved power supply.

There were long queues on Awolowo road in Ikoyi, which caused gridlock along the axis. Most of the fuel stations in the metropolis claimed they were without supply.

The few stations that had supply attracted long queues. From Ojodu-Berger to Lekki, Gbagada, Alapere, Oshodi-Apapa axis, Ajah, Sangotedo, Mile-2, among others, long queues were sighted in filling stations, which in some stations spiraled into the major roads.

Many commuters along Lekki-Epe Expressway, including Sangotedo and Victoria Garden City (VGC) axis had a hectic time in traffic.

On the Island (Ikoyi, Victoria Island and Obalende axis), only a few stations had supply with manageable queues. It was the same situation along the Lagos-Ibadan Expressway.

Some commuters resorted to trekking long distances to get to their destinations, while commercial transporters took advantage of the situation to hike transport fares on busy routes.

The fuel scarcity comes after some members of Nigerian Association of Road Transport Owners (NARTO) discontinued operations in protest against the low freight rate for petrol which they receive from government.

National President, NARTO, Yusuf Othman, told journalists in Abuja on Monday that “our people have parked their trucks and more people are going to park (theirs).”

Also, National President, Independent Petroleum Marketers Association of Nigeria, Chief Ukadike Chinedu, also stated that the fear over subsidy withdrawal had been in the minds of both private depot owners and some retailers, leading to product shortage at filling stations. 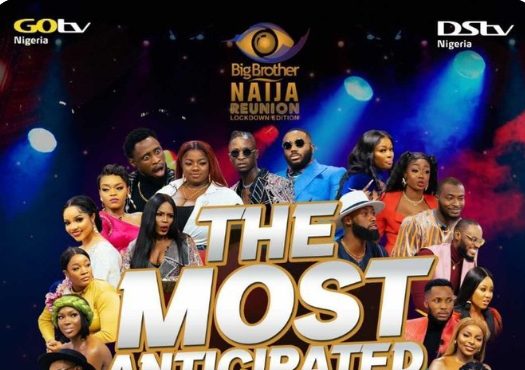