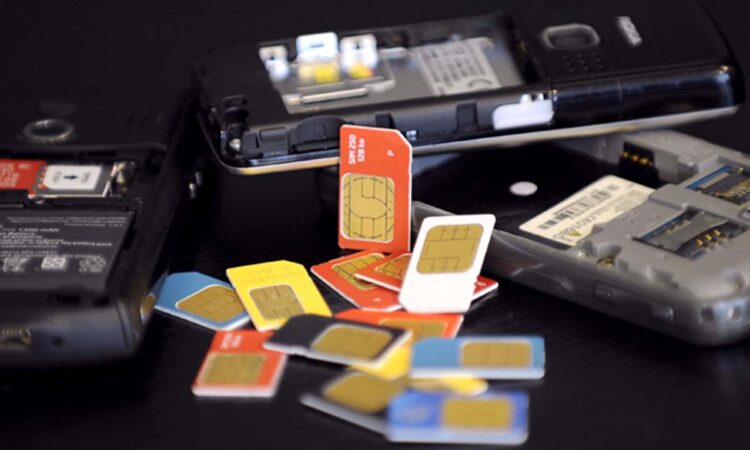 THE House of Representatives on Wednesday said it was forced to summon the National Communications Commission when strange persons were calling and messaging public office holders during the recent #EndSARS protests.

The House stated that the identities of the owners of the telephone lines could not be ascertained as the Subscriber Identification Module cards used were not registered.

The NCC had threatened that SIM cards not linked to NIN issued by the National Identity Management Commission would be blocked.

However, the House called for an extension of the deadline issued to subscribers from two weeks to 10 weeks.

Read also Everything You Need to Know About National Identification Number

The Minority Leader, Ndudi Elumelu, had moved a motion of urgent public importance at the plenary on Wednesday to demand more time for SIM card owners to provide their NIN.

The motion was titled, ‘Need for the Nigerian Communications Commission to give Nigerians reasonable time to submit their National Identification Number for SIM Registration’.

Moving the motion, Elumelu disclosed how the House was involved in the process.

He said, “Just yesterday (Tuesday), the NCC rolled out an instruction and the instruction is actually based on what is happening in Nigeria, rising from what happened during #EndSARS when hoodlums were using SIM cards to abuse and terrorise people in (public) office without being able to ascertain or track them.

“But, we did not envisage that having given that suggestion, that they would now come and say ‘we are limiting this process to only two weeks.’ Given the period that we are in, it will be almost impossible for 200 million Nigerians to meet the two weeks (deadline), hence this motion. The motion is not saying that we are condemning it; it is strictly for NCC to extend the two weeks.”

The Deputy Minority Leader, Toby Okechukwu, called for amendment of the prayer to give the NCC a specific time.

The Speaker, Femi Gbajabiamila, however, noted that the House already had a bill seeking synchronisation of all biometric data captured by the agencies.

Xiaomi Redmi 9A Specs and Price In Nigeria