HomeFeaturedGoodluck Jonathan: If Not For God, I Would Have Been Buried Politically
FeaturedNews 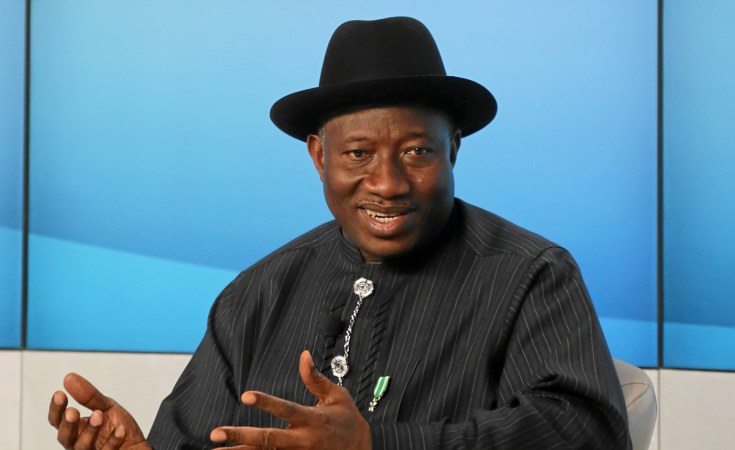 Former President Goodluck Jonathan says the corruption allegations levelled against him could have sent him into political oblivion but God did not allow that happen.

Speaking at a book presentation in Abuja on Tuesday, Jonathan said officials of the current administration tagged him and some members of his former cabinet as corrupt.

Jonathan was in charge of the country between 2010 and 2015. President Muhammadu Buhari defeated him in the 2015 election and he conceded even before the Independent National Electoral Commission (INEC) made a final pronouncement on the exercise.

In his remarks at the presentation of “Dear President Goodluck Jonathan”, a book written in his honour by Bonaventure Melah, a former managing editor of Daily Times, Jonathan said the wrong perception about him is gradually changing.

“That is the problem myself and some members of my cabinet are still suffering since the beginning this administration when we were all tagged corrupt people,” he said.

“But I thank God that people can come together to celebrate me today. It is God. Otherwise, I would have been completely buried (politically).”

He also narrated how he was advised to sack Aruma Oteh as the director-general of the Security and Exchange Commission (SEC) in 2012 to avoid trouble with the house of representatives.

The former president said some of his associates had suggested the removal of Oteh in order to appease the federal lawmakers whom Oteh had accused of corruption.

Oteh, who was at the helm of affairs at SEC from 2010 to 2015, had at the time alleged that the leadership of the house committee on capital market solicited N44 million bribe from SEC.

The allegation had ruffled feathers at the national assembly with Herman Hembe, then chairman of the committee, accusing her of offering him N30 million.

It had also pitched the legislative arm against the executive.

“When my close political allies, advised me to sacrifice Arunma Oteh so that I don’t have problems with the house of representatives,” he said.

“I said I won’t sacrifice any Nigerian just for me to be in the good books of the lawmakers. Rather, I would sacrifice myself. I took that decision because I was convinced she was not corrupt.

“If I had sacked her undeservedly that may have been the end of her career with the World Bank.”

He also dispelled rumour that he sacked Azubuike Ihejirika as chief of army staff “because of pressures from the North.”

“If somebody is going the right thing, even if you want to split my head, I would not sack the person,” the former president said.

‘MY VISION TO ELEVATE NIGERIA THROUGH EDUCATION’

Jonathan added that one of his core objectives while in office was to bring about national development through the instrument of education.

“My interest was to change the society through education. No matter what we do to elevate Nigeria, without education, society would find it difficult to change. That was my personal view,” he said.

“That was also why I intervened in the almajirai case. We needed to elevate them above that level, because of the many social problems they were causing.

“I strongly believe that if there must be a change in Nigeria, we must be competent scientifically and technologically, because technology rules the world today.” 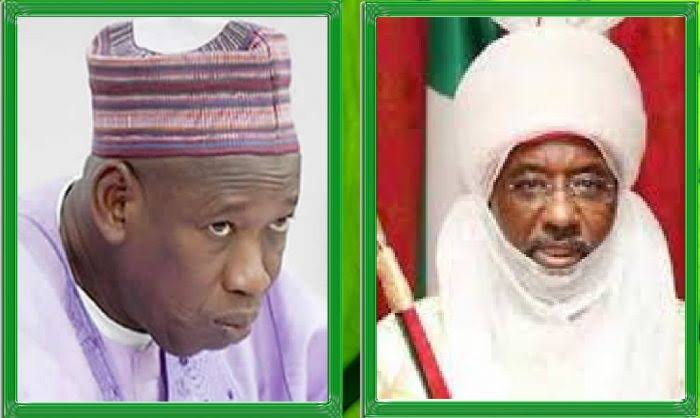 Panic in Onitsha as truckload of live bullets falls