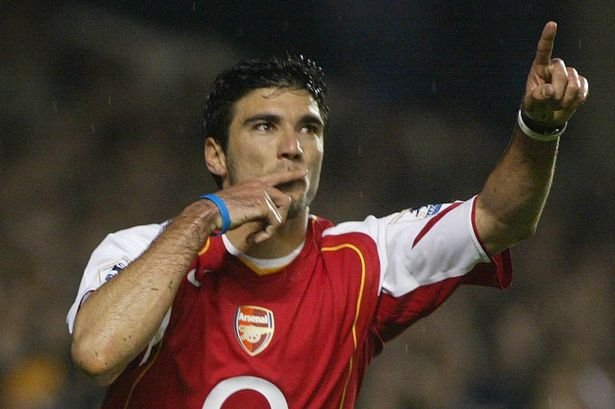 Ex-Arsenal and Sevilla winger Jose Antonio Reyes have died in a fatal car accident at the age of 35.

Reports from the EFE agency in Spain stated that the accident happened in Seville at 11.40 am when his car went off the road and caught fire.

Reyes spent three seasons at Arsenal, where he netted 23 goals and won the Premier League and FA cup before joining Sevilla.

UEFA has also announced that a minute of silence will be observed when Liverpool lock horn with Tottenham at the Wanda Metropolinato stadium later today.