HomeFeaturedThe Story Behind the Change of Capital from Lagos to Abuja.
Featured

How was it possible? 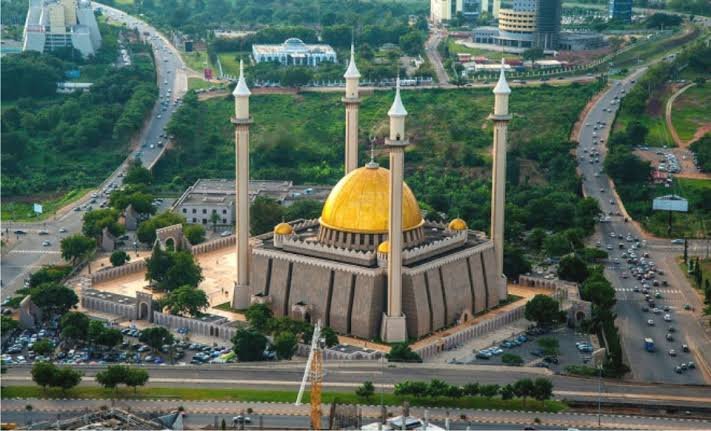 The change was made possible by General Murtala Mohammed in 1975 when he established a 7-man panel under the leadership of Dr. Akinola Aoguda to scrutinize the issue of new Capital for Nigeria. After an intensive study, the panel suggested Abuja and the military government under Decree NO. 6 of 1976 created the Federal Capital Development Authority to help the planning and designing of the Federal Capital Territory.Unfortunately, the Murtala administration did not live to finish what it began due to an unsuccessful, but blood-soaked coup in1976 that led to his death. The successive government added their quota during their administration, but the dream became a reality in 1991 by the military administration of General Ibrahim Babangida.

Many write-ups on the internet claim the change boils down to tribalism by a Muslim cabal, but that’s not true.Here are some of the primary reasons for the change of Capital 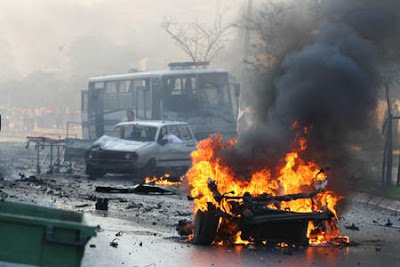 The fact of the matter is that Lagos is a coastal city neighboring the Atlantic ocean which makes the city prone to attacks from the sea or air by enemy countries. And in a war when a Capital city collapses, the entire nation collapses. On the contrary, Abuja is in the center of Nigeria. 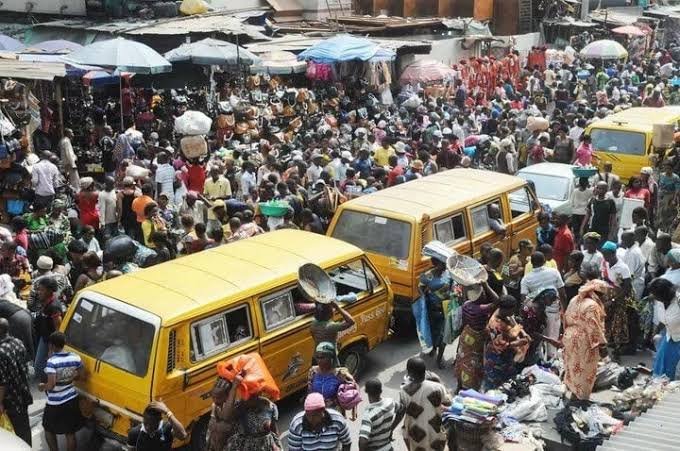 Overpopulation was also a significant factor behind the change of Capital. Lagos is a very populated city due to the fact it was not just the heart of commercial activities, but also a place where many Nigerians run to for greener-pasture. This overpopulation resulted in severe environmental degradation, and the government deemed it wasn’t right for a capital city to be congested.

Lagos was assumed to be the land of the Yoruba 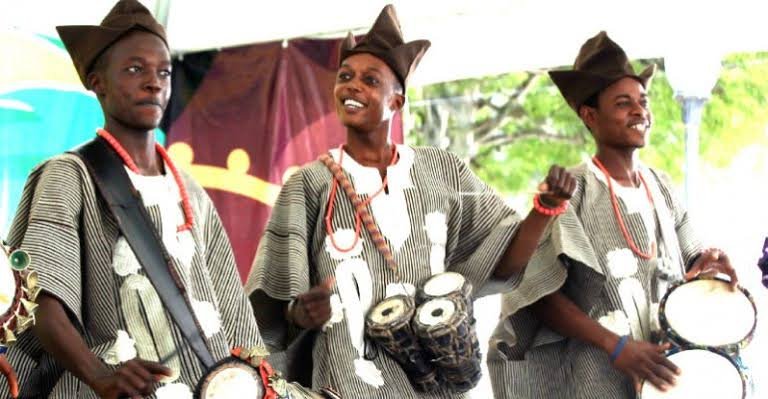 When Lagos was the Capital, “Lagosian” were fond of claiming the city as the land of the Yoruba tribe, whereas a Capital shouldn’t be considered as a place for a specific tribe or group, Unlike Lagos, Abuja does not belong to any tribe, it is the home for every Nigerian.

Lagos was not built to be the Capital 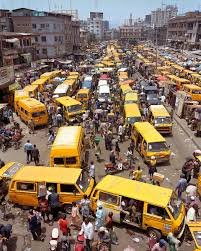 From the onset. Lagos was not made to be the Capital of Nigeria, but Abuja was created and designed for the sole purpose of being the Capital city of Nigeria. Also, Lagos as a limited land for future expansion, but Abuja has an excess area in reserve for future development.

Nigeria had to send a message to the world 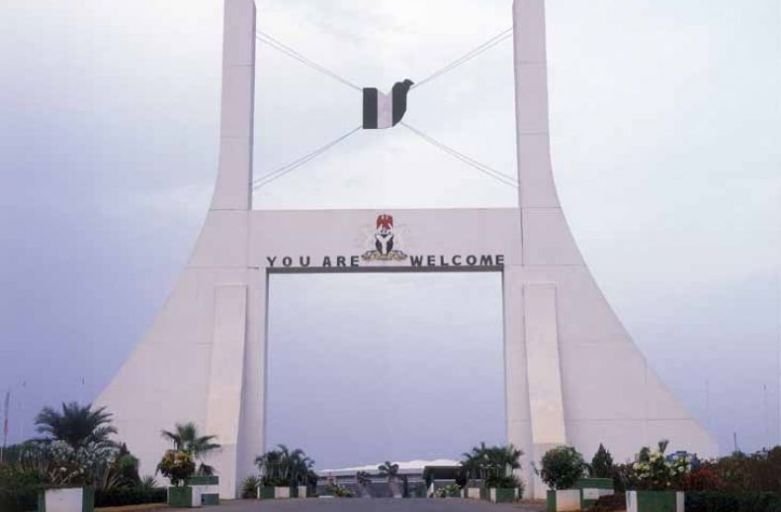 The colonial master made Lagos Capital of Nigeria, and when Nigeria got her interdependence on the 1st of October 1960, there was a need to relocate the Capital to send out the message to the world that Nigeria was no under the control of the British and can make its own decisions.

Festive Season – How to avoid ritualist and kidnappers