HomeNewsStill doing wonders! Wayne Rooney scores amazing goal from his own half in MLS.
NewsSports

With the game goalless after 10 minutes, two Orlando players ran into each other whilst trying to start an attack. The ball bounced out to Rooney, who didn’t even take a touch before lobbing the ball high over the unsuspecting Orlando goalkeeper, who was well outside his box.

Rooney’s strike soared over Rowe, before bouncing into the net. This will be his third time he his scoring a goal outside his own half in his career. He had scored similar kind of goals during is time at Manchester United and Everton. 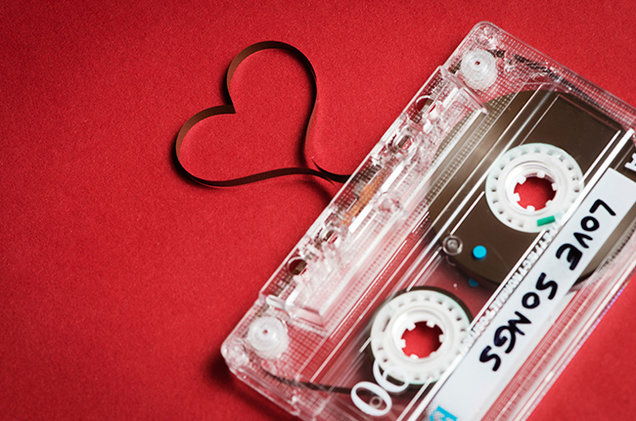