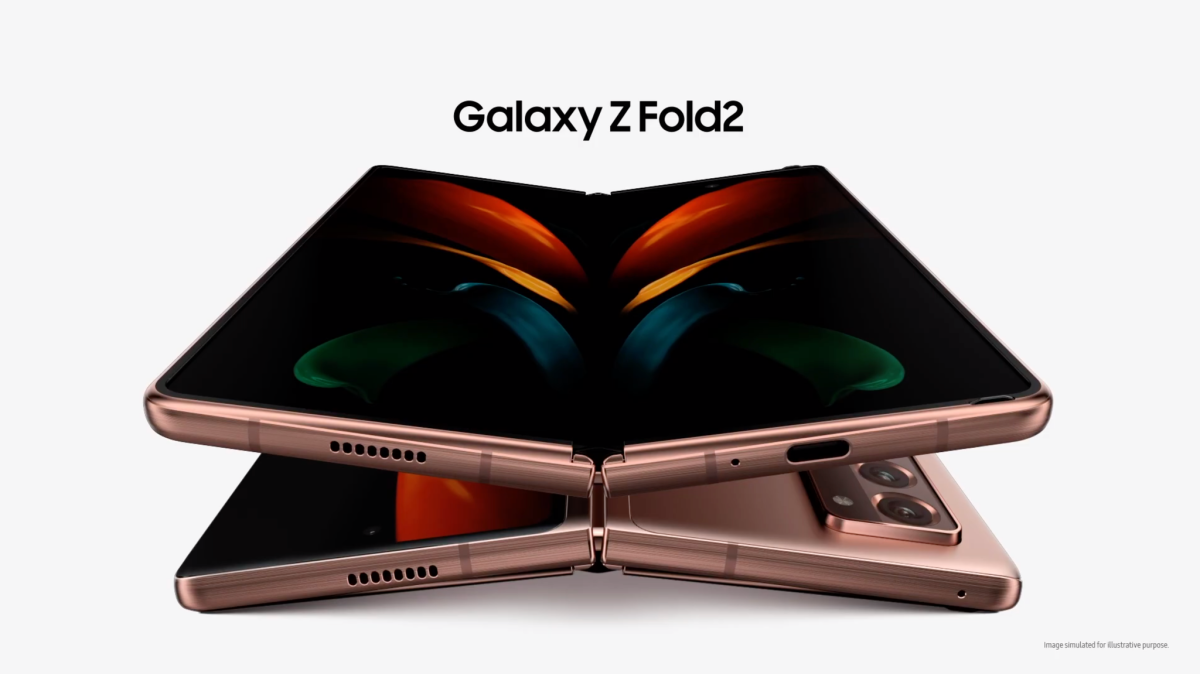 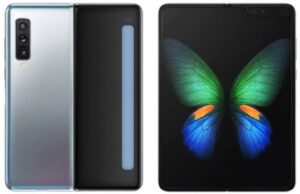 Samsung’s Galaxy Z Fold 2 was revealed on 5 August alongside the Galaxy Note 20 Ultra  and Galaxy Note 20. Samsung Galaxy Z Fold 2 is the predsuccesor of the Samsung Galaxy Fold smartphone. Just as the name suggests, it comes with a foldable display inside and a second cover display, offering you the portability of a smartphone when folded and the large display of a tablet when spread out. Of course, it comes with major improvements.

In this post, naijmobile.com explore the Samsung’s Galaxy Z Fold 2 specs and price, which will help you make your purchase decision.

Samsung’s Galaxy Z Fold 2–  What it packs in brief: 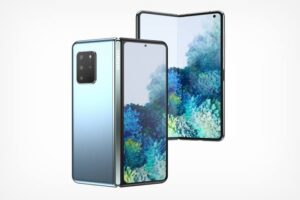 The Fold 2 has a layer of ultra thin glass that makes the screen durable and enjoyable to use. There are two colours: Mystic Bronze and Mystic Black. The camera housing on the rear of the Z Fold 2 is like the Note 20 and there is a punch hole camera on the front, and on the right side of the internal display.

In terms of display, the Galaxy Fold Z 2, has   a 7.6-inch display when unfolded, along with a 6.23-inches external display when folded. It also offers a 120Hz refresh rate.

The rear cameras on the Samsung Galaxy Z Fold 2 are made up of a 12-megapixel main camera,12-megapixel 2x optical zoom camera and 12-megapixel ultra-wide camera. The main camera features LED flash, HDR, panorama and it can shoot 4K videos quality.  The front cameras are both punch hole cameras, with 10-megapixel sensors.

On the battery capacity, the Galaxy Z Fold 2  has a massive non-removable battery of 4,380 mAh with both fast and wireless charging technology. The battery should be able to last a full day under normal.

Taking charge of the Samsung Galaxy Z Fold 2 is the Qualcomm Snapdragon 865+, The handset is powered by Android 10 and Samsung’s One UI software .New to the Z Fold 2 is split-screen functionality, called “Flex mode”, which is supported with certain apps like YouTube and Google Duo.

As for the memory, you’ll get generous inbuilt storage of 256GB with a huge 12GB RAM which will handle anything you throw at it. Unfortunately, the memory is not expandable and to be fair, there’s no need for that. 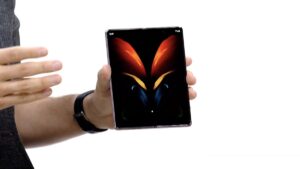 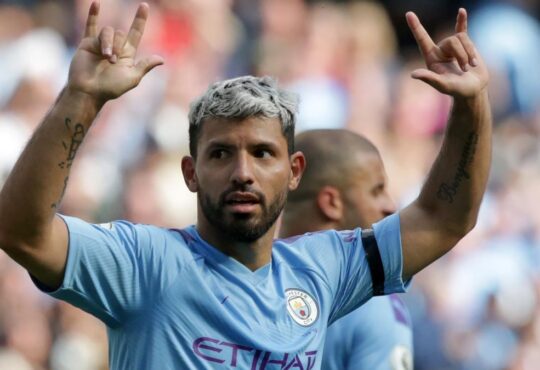