HomeFeaturedSanwo-Olu on Igboho saga: People are working quietly behind the scenes
FeaturedNews 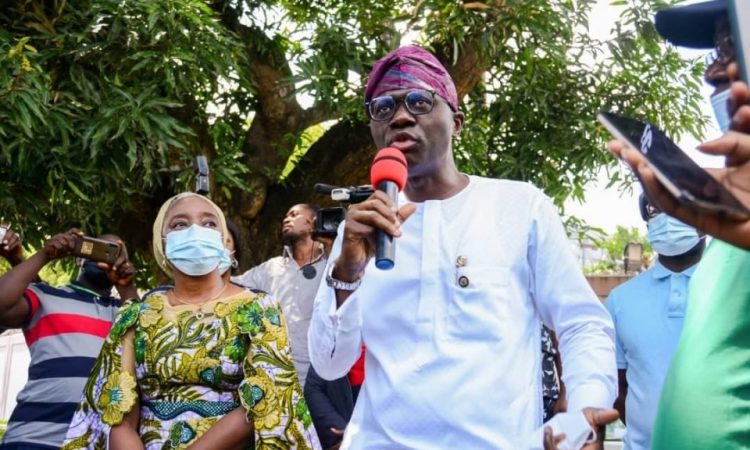 The Ibadan home of Igboho was invaded by operatives of the Department of State Services (DSS) on July 1. Two persons were killed and 12 others were arrested during the incident.

Igboho, who claimed to be in the house at the time of the invasion, was not found by the DSS.

However, he was arrested with his wife at the Cardinal Bernardin International Airport, Cotonou, Benin Republic on Monday. He was subsequently arraigned before a judge at Cour De’appal De Cotonou for extradition.

Addressing journalists on Saturday after voting at his polling unit during the Lagos LG elections, Sanwo-Olu said although most of the strategies are not being made public, there are ongoing plans by south-west governors to address the situation.

According to PUNCH, the governor spoke when asked about the presumed silence of south west governors on the arrest of Igboho.

“These are very difficult times for all of us. I can assure you that people are working behind the scenes,” he said.

“On occasions like this, it’s not by how many press people you call. I’m aware that a lot of people have responses that they are doing quietly and privately and it doesn’t have to be a public conversation.” 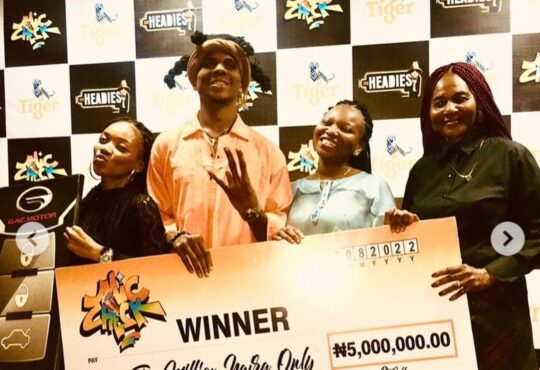