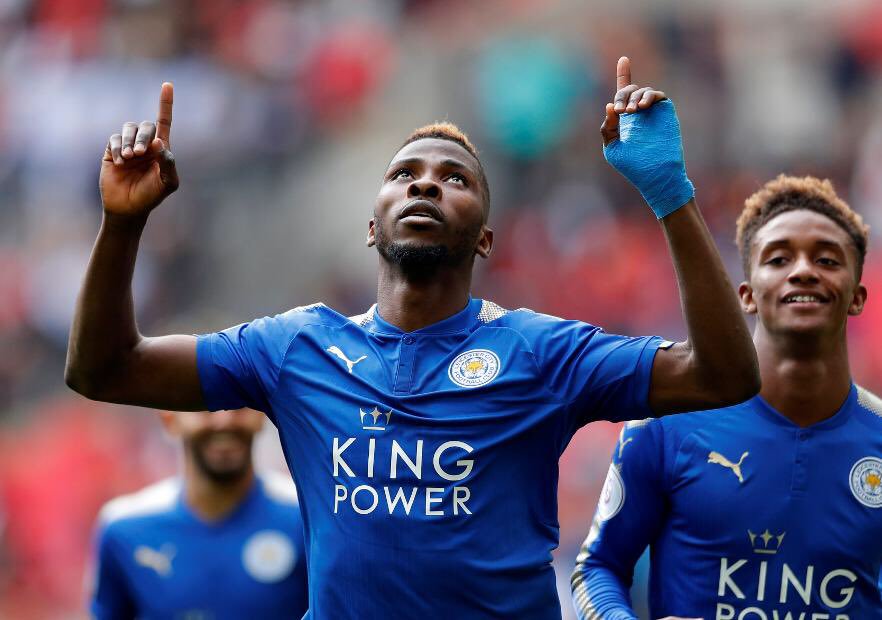 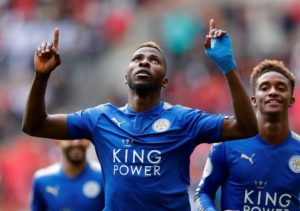 Super Eagles forward, Kelechi Iheanacho came on from the bench to score a goal and set up Jamie Vardy in
Leicester City 2-1 win over Everton in Sunday’s Premier League clash.

The Nigerian striker came on for Ayoze Perez in the 62nd minute and was quick to make his presence felt in the game.
Iheanacho could have leveled parity for the Foxes but his shot failed to threatened Everton goalkeeper, Jordan Pickford. 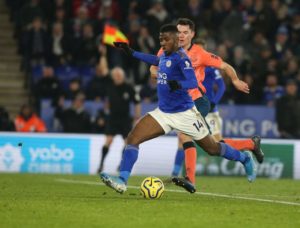 However, Everton went in front in the 23rd minute through a Richarlison’s superb strike that silenced the
home supporters.

Leicester City equalized in the 68th minute after Iheanacho set up Jamie Vardy to finally leveled the score
for the Foxes.

The former Golden Eaglets  star who was later announced man of the match  finally won the three points for Leicester City as netted in the 90th minute to break the heart of the Everton fans. 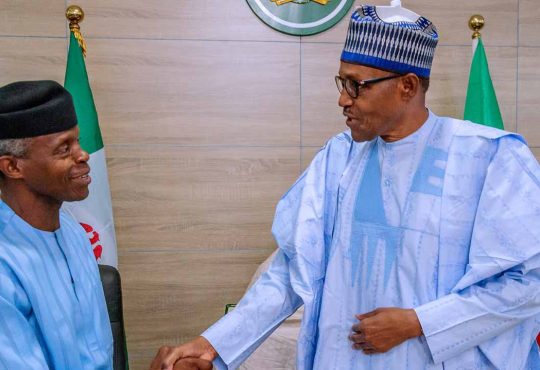