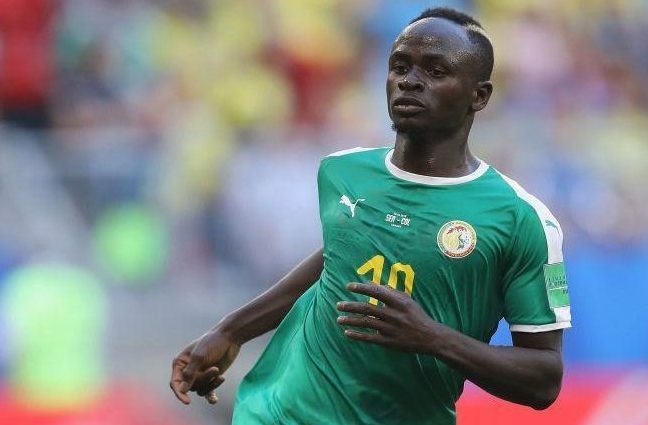 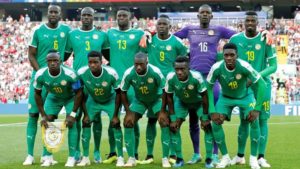 Apart for host Egypt, the Senegalese team is tipped to be a major force in this year Africa Cup of Nations. The star-studded Senegal team has been doing justice to their tag as they currently on a six games winning streak conceded only one goal in the six games. 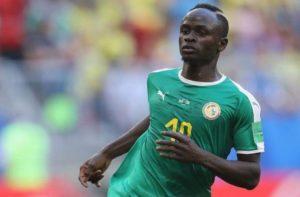 The central point of the Senegalese attack will undoubtedly be Liverpool talisman, Sadio Mane. Kalidou Koulibaly will be at the heart of the defense, Gueye will orchestrate the midfield while former captain Alou Cisse will be at the dugout as manager. Many fans expect the squad to go all the way to the final and win their first ever Africa Cup of Nations.

Senegal will be without their star player Sadio Mane. The Foward has been suspended for the encounter following accumulated yellow cards in the qualifying round. However, Senegal is expected to win comfortably against Tanzania. 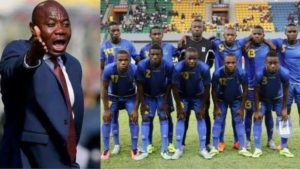 Tanzania, on the other hand, is making a return to the competition after 39 years, all thanks to their Nigerian tactician Emmanuel Amuneke. The Tafia Stars will be hoping to begin their campaign by getting at least a point from the number one ranked African team in the Fifa World rankings.

The Tanzania team have only managed 3 wins from their last 19 games. Their last game was a stalemate with Zimbabwe with the scoreline reading 1-1.

Senegal vs. Tanzania Head to Head

Senegal has only met once with Tanzania so far.

The single game was in 2009 in the Africa Nations Championship round.

Senegal won by a goal to nil.

How to watch Senegal vs. Tanzania.

You can stream the game live on CAF TV on Youtube or tune in to Supersport 9 to catch all action. If you are in Tanzania, you can watch the game of EATV. 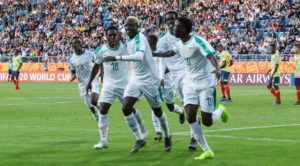 Senegal is on a six-match winning streak and would be hoping to make it seven in a row. The Terenga scored two or more goals in seven of their last eleven fixtures conceding only one from the previous six games.

Tanzania are winless in 16 of their last 19 games and had an 11 match winless streak. The Senegalese team is outright favorites to lift the trophy. We predict a 2-0 win for Senegal.