Home
Featured
Signs of Bipolar Disorder we are all ignoring Bipolar disorder (manic depression) is primarily a mental illness characterized by extreme changes in mood (mood swings); from high to low and from low to high. The changes in mood could become mixed such that the person could simultaneously feel elevated and depressed.

The exact cause of bipolar disorder is not known, but factors such as anatomical differences (physical changes in the brain) and genetics are involved. symptoms of the disorder are always ignored and treated as normal. People are recommended for examination only when they reach the extreme, but early treatment is the best way to go.

Bipolar disorder could be hard to diagnose; however, the following signs or symptoms are generally present in those who have the disorder and you are urged to seek medical assistance if you notice any of these changes or notice in a relative or friend. With periods where the person feels elevated (mania) the following signs/symptoms are present;

With periods where the person feels depressed, the following signs/symptoms are present;

The big problem with bipolar disorder is discovering that you have it, but once the diagnosis is made, it can be treated. Bipolar disorder is often accompanied with; eating disorders, attention-deficit /hyperactivity disorder (ADHD), alcohol/drug abuse and health problems (heart diseases, thyroid problems, headaches or obesity). Management of bipolar disorder constitutes the following;

Globally, some celebrities have come out to say that they have been diagnosed with the disorder. Some of these celebrities include; Maria Carey (she was diagnosed in 2001 and she said that she “lived in denial and isolation” for years. In managing the disorder, she “put positive people around her and focused on writing songs and making music). Kanye West is also living with the disorder which was believed to have reached its peak when he announced that he would be contesting for the Presidency in the United States (viewed as a sudden delusion of grandeur or an overestimation of how popular/powerful he is).

Back here in Nigeria, not much is known about the disease, and so people living with it may not even know that they have it. All the names that come up are sort of allegations and not an admission by the persons themselves. 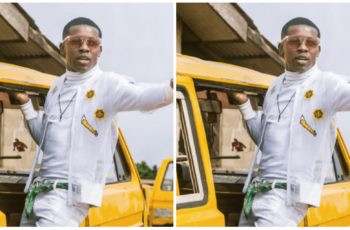 From struggle to success, here is the story of 5 … 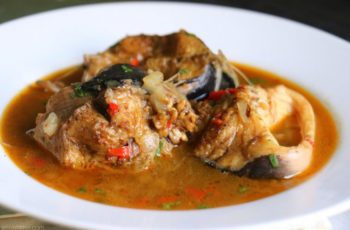 Rainy season is here and you know what that means, …