FIFA 19 Price, specifications and features – Check out the new gameplay features, specifications, and systems requirements of the FIFA 19 which is set to be released this September.

The new FIFA 19 we can say has been anticipated for a long time ( okay not that long) but with the awesome features of the FIFA 18, we can rightly anticipate the FIFA 19.

Cristiano Ronaldo, the current World Footballer of the year is the cover star of the FIFA 19 and since he recently joined Juventus, we should expect an upgrade on his attire and many more integrations.

Release Date for the FIFA 19

The creator of the FIFA series, EA sports have announced that FIFA  19 will be released on the 28th of September this year, but you can begin to preorder and there are early accessed available for the Champions Edition and ultimate Edition of the FIFA 19.

Key Features of the FIFA 19

The FIFA 19 is designed to give you the world’s most prestigious club competition with the all-new edition of the UEFA Champions League. This novel league tournament is integrated into every mode within the FIFA 19, giving you exciting new ways to play and have fun.

FIFA 19 features the champion league as well as the Champion stars including Neymar Jr, Kevin De Bruyne, Paulo Dybala and of course Cristiano Ronaldo in all their glory and talents.

–The Journey of the Champions

This awesome new game console, FIFA 19 also features the stories of Alex Hunter, Danny Williams, and Kim Hunter. it will capture their struggles each hero faces career defining choices and football challenges which you of course will be in charge as you guide them to glory in either the UEFA Champions League or the international stage.

With the FIFA 19, you can build your dream squad from a thousand of players and compete in the most popular mode in FIFA. You also have access to UEFA champions league mode, all new online match mode Division Rivals and so much more.

The new FIFA 19 also comes with awesome new gameplay features such as the new Active Touch system which gives you a closer and more enhanced control, accessible squads setups, 50/50 Battles which means more skills and greater physicality, Timed finishing which means so much when striking.

PC System Requirements for the FIFA 19 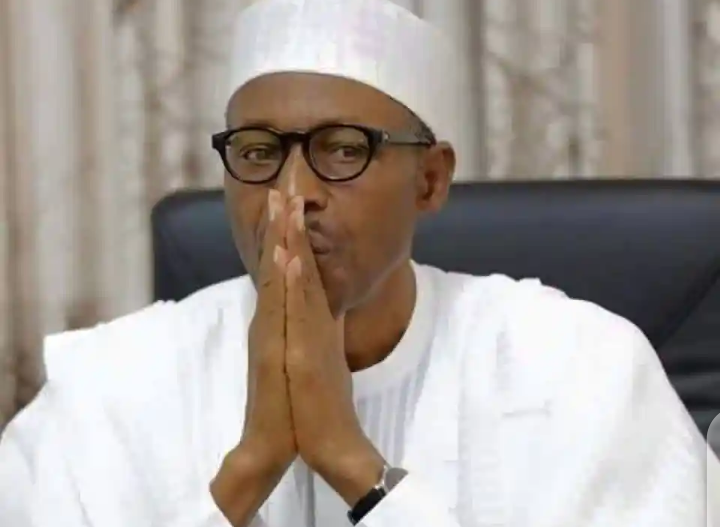 Nnamdi Kanu Has Not Eaten Any Food Since He Was Arrested. See Why