The housemates gathered for the very first night party of the fifth season of Big Brother Naija on Saturday, July 25, 2020.

So guys, here are 6 interesting things that happened at the Big Brother Naija party last night.

The Big Brother Naija party which has become one of the major highlights of the reality TV show started on a slow and shaky note due to some technical hitches.

It took almost 45 minutes before the already hyped-up housemates could settle into the party and have a good time.

2. No Performance From Omoh Lay 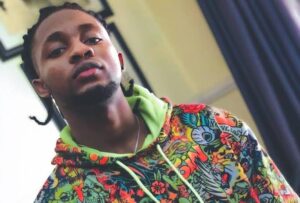 Omoh lay was expected to perform last night but due to some technical difficulties, fans couldn’t see the talented new kid on the block. Omah lay later apologized to fans who were hoping to watch him perform.

Due to tech difficulties last night, we just couldn’t make that show happen. I was there all through while they worked tirelessly to resolve but I guess it wasn’t just our night. I apologize if you waited up just to watch that performance, I’d see you soon 🙏🏾💜 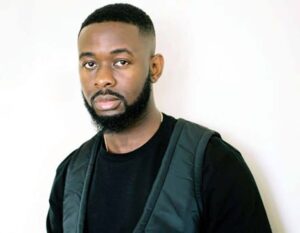 At the moment, I'm not DJing because there is a technical issue. That's why the mix sounds off. Music is being played so there is some form of sound for body movement.

4. BrightO Shocked Us With His Moves

BBNaija Fans where all blown away by BrightO’s impressive dancing skills especially since he had been nicknamed on social media as a ‘pastor.’ He even pulled off his shirt as he thrilled fans. .so when we say BrightO can dance, he can dance! Case closed!

Read Also: BBNAIJA 2020: 5 Secrets You Should Know About Some Housemates

5. Laycon and Nengi Stole The Show

Laycon and Nengi were the major highlight of the party as the duo rocked each other so well to the excitements of their fans at home.

Kiddwaya tried to grab Erica’s breast as they both danced at the party. Erica was pissed as she freed herself from Kiddwaya. She also ignored his requests for them to continue dancing.

Kiddwaya’s action has been condemned by many viewers of the show who considered it as sexual assault. Some viewers even called for his disqualification from the show as the lady did not seem to give her consent. 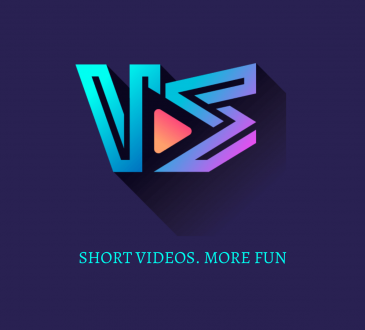 NaijmobileNovember 24, 2021November 24, 2021
Short video application, Vskit has revealed plans to increase her involvement with the Nigerian Entertainment Industry. The buzzing app who... 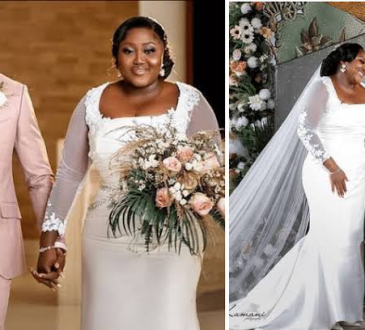 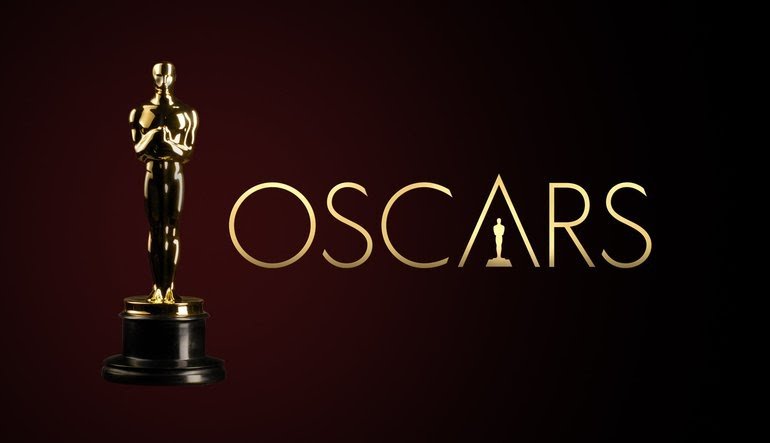