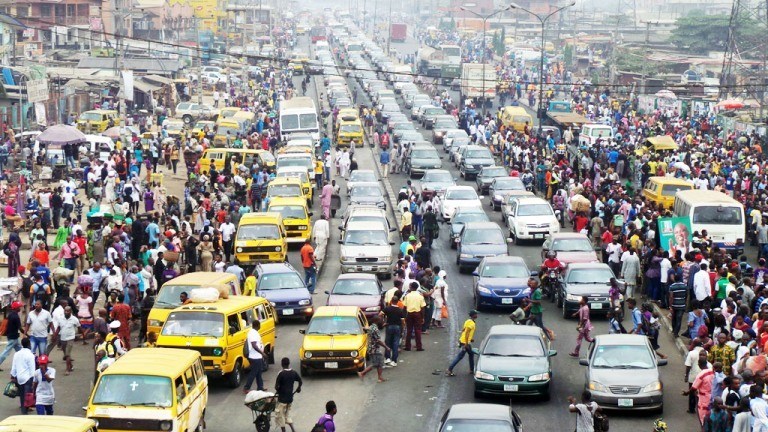 If peace of mind means waking up to the soothing sounds of birds in the morning, strolling home past flowers and trees and driving on the road without hours of traffic jam, then you need to think twice before relocating to these African cities.

Zipjet, a reputable mental health Agency has examined the overall mental health of over 500 cities in Africa. To get to the 10 most stressful cities in Africa, Zipjet considered all of the major stress-including factors, including public transport, security, traffic, unemployment, pollution, density, and some environmental factors.

With a population of 3.6 million people Casablanca the largest city in Morocco and is considered to be the economic center of the country even though it’s not the capital.

Once home to the most important library in the world and since long one of the most cosmopolitan cities with numerous nationalities living in the city, it has a population of over 4.4 million people.

Mogadishu is the capital of Somalia. It is the most populous city in Somali with over 6 million people. Mogadishu is  Somali’s industrial and financial center and it’s considered as the business hub of the country. Mogadishu is overpopulated, high-level of traffic and has a poor public transport system.

With a population of over 4.6 million people, Ethiopia’s capital takes the 7th spot on the most stressful cities in Africa. Addis Abeba also has a high level of traffic and a high rate of pollution.

The population density in Abidjan 1.97. It has green vegetation which means you are able to breathe good air. On the bad side, traffic and public transport are unbearable.  Similar to other countries on the list, this city is overpopulated. Located in the northeast of the country, Cairo is the gateway to the Nile delta and the capital of Egypt. This city is one of the most densely populated capital cities in the world.

Dakar is the capital city of Senegal it is  ranked 2nd on the list of most stressful cities in Africa due to its high rate of unemployment,  air and noise pollution, inadequate public transport, etc.

Lagos is the most stressful city in Africa for obvious reasons. its public transport is inadequate and the unpleasant site of smoke oozing out of hundreds of yellow buses on its road is more than a nightmare. It boasts a high unemployment rate, poor security, and high suicide rate. In terms of traffic, Lagosians spend 3 or more hours on traffic. The current population of Lagos is over 20 million