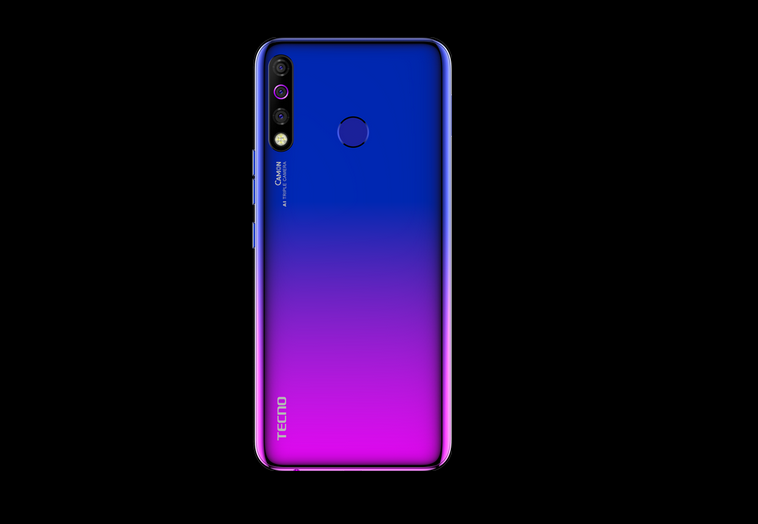 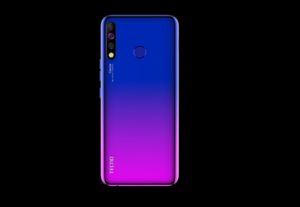 Just like the Tecno Camon 12 Pro, the Camon 12 air runs on a MediaTek Helio P22 Chipset which clock speed of 2.0GHz and there is also Android 9.0 pie on it with HIOS V5.5 Skin from Tecno Mobile. The GPU is the PowerVR GE8320.

There is no need for regular clean-up to create more space. The Tecno Camon 12 Air also comes with a 3 GB of RAM, an Internal Memory (ROM) of 32 GB that will offer you more wonderful memories and files. The storage space of the TECNO Camon 12 air can be expanded via the micro-SD to 256 GB.

The Tecno Camon 12 Air is equipped with 4000mah Battery that means less worry of frequent searching for where to get charging when the battery status is low. The Battery uses the Li-Po technology and it is non-removable. 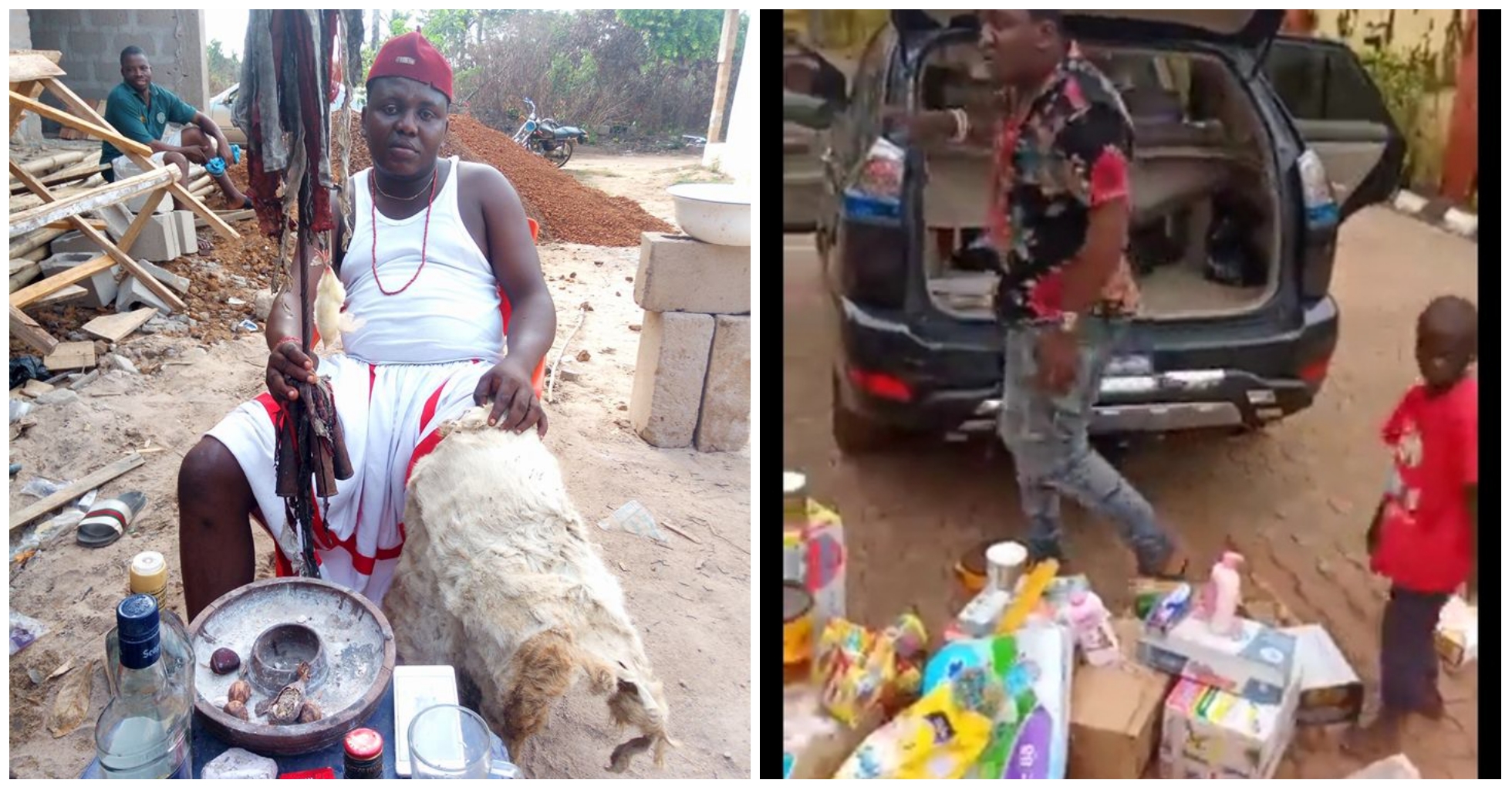