As the golden age of TV shows continues to get well more attention than before. There’s never been so much to watch on TV today compared to any other time in history. The challenge today is finding the perfect TV show to watch. Now that’s where this list of updated ranking of the best shows to watch in 2019 comes in handy, in 2018 only scripted episodic programs were being considered for this list. Only shows that have begun their new season or have made their first-time entry in the calendar year of 2019 are eligible for this list.

Nigeria Top Institution 2019 – Where Does Your School Rank?

These are the top ranking best TV shows to watch right now in 2019, this was compiled based on viewer’s choice. If you haven’t tuned in to start watching any of the shows on this list, you’re missing quite a lot, better get in now. 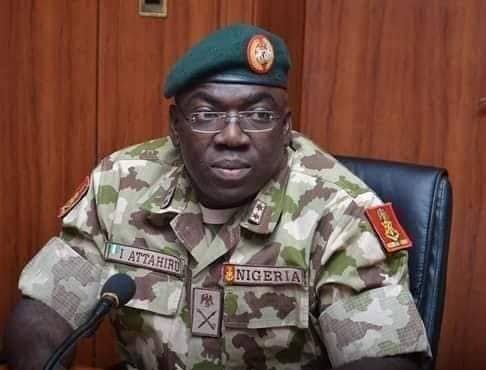