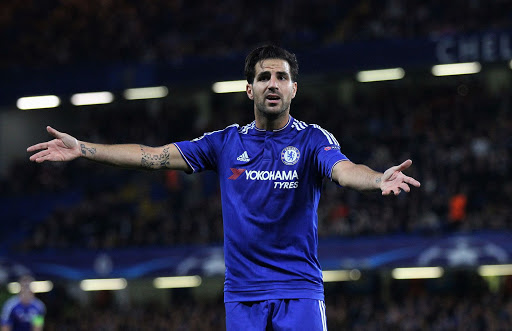 Cesc Fabregas has revealed that Jorginho was one of the “biggest reasons” he said goodbye to Chelsea in January of 2019.

Fabregas left the Premier League over two years ago now when Maurizio Sarri was in charge at Stamford Bridge to join AS Monaco.

The Italy midfielder starred in his country’s Euro 2020 opener as they dispatched Turkey 3-0 in Rome. Jorginho was quiet, but effective, as he so often is for club and country – something Fabregas mentioned prior to kick-off.

“One of the biggest reasons I left Chelsea is because of him,” the former Chelsea man said on BBC One.

“He’s a very smart player, intelligent, a very good passer of the ball. The only thing I can say about him sometimes is he releases the ball too quickly when he can play forward.

“He makes the team tick. At Chelsea, he has N’Golo Kante protecting him all the time, and I know that’s a big thing, I don’t know here how he will cope at a big, big game at the Euros. 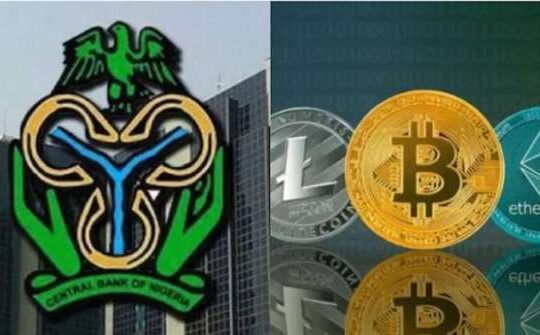