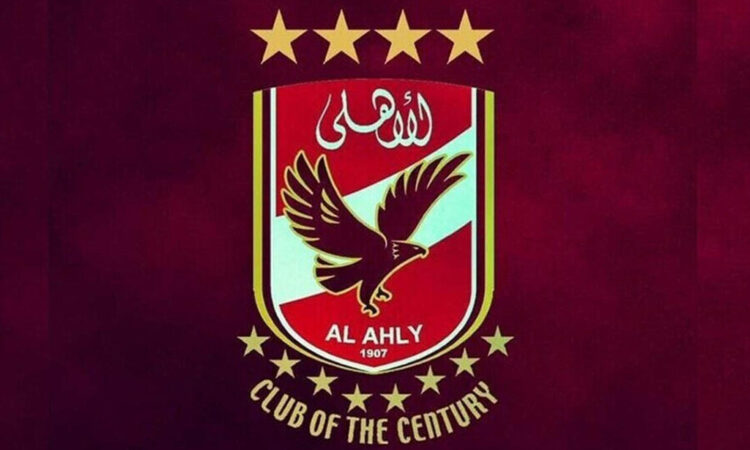 The likes of Real Madrid, Barcelona and Manchester United are ranked among the top most valued football clubs in the world with with values exceeding $1 billion. Although not all European clubs can boast of such mind-blowing figures, especially with the impact of the coronavirus. However, how exactly do African clubs compare to their counterparts abroad? See the 10 most valuable clubs in Africa 2021.

Al Ahly Sporting Club, commonly referred to as Al Ahly, is an Egyptian professional sports club based in Cairo. Al Ahly is regarded as the most decorated football club in Africa with a record of 41 national league titles, 36 national cups titles, and 11 national super cup titles. The Egyptian giants have also won a record 8 CAF Champions League titles. Al Ahly as an estimated value of $28 million 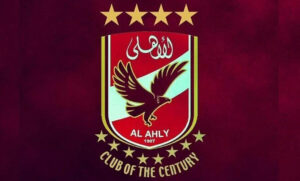 In international competitions, the club has won a record nine CAF Champions League titles, a CAF Confederation Cup, a record six CAF Super Cups, a record four African Cup Winners’ Cups, an Afro-Asian Club Championship, an Arab Club Champions Cup, an Arab Cup Winners’ Cup, a record two Arab Super Cups, and won a bronze medal in the 2006 FIFA Club World Cup. Al Ahly is the most successful club in the world in terms of number of trophies won and, second in terms of international titles won with 25, behind only Real Madrid with 26

Kaizer Chiefs Football Club is a South African professional football club founded on January 7th 1970. The club is based in Dingamanzi and plays its home games at the FNB stadium. They are one of the most supported clubs in South Africa. Kaizer Chiefs as an estimated value of $23 million. 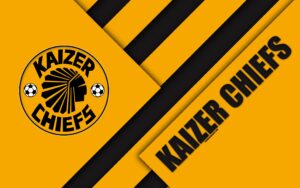 It is the most supported team in sub-Saharan Africa with a support base of over 16,000,000 fans. In January 2020, the Chiefs celebrated their 50th anniversary. Kaiser Chiefs, a British indie/britpop band, was named after the club because Lucas Radebe, a former player of Kaizer Chiefs, captained Leeds United, the team the band members all supported 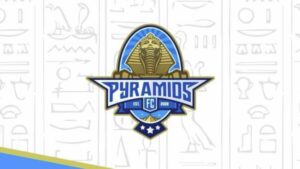 Established in 2008 as Al Assiouty Sport, the club gained promotion to the Egyptian Premier League for the first time in its history in 2014, after winning the promotion play-offs. In 2018 the Chairman of the Saudi Sports Authority Turki Al Sheikh took over ownership of the club and chahged its name to Pyramids FC. On 4 July 2019. Pyramids FC. as estimated value of $22 million. 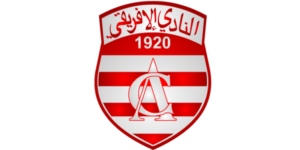 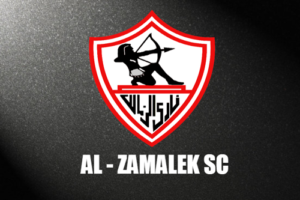 Orlando Pirates Football Club is a South African professional football club based in the Houghton suburb of the city of Johannesburg and plays in the South African Premier Soccer League. Orlando pirate won the CAF Champions League, in 1995. The club as an estimated value of $15 million. 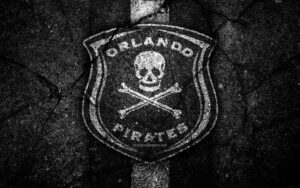 They are one of only two South African teams with Mamelodi Sundowns to win the CAF Champions League, which they won in 1995. They are the runners-up of 2015 CAF Confederation Cup. Orlando Pirates drew an average home attendance of 14,533 in the 2016-17 domestic league season. It became the second highest in the league.

Wydad Athletic Club or otherwise simply called Wydad, is a Moroccan sports club based in Casablanca city, in Morocco. Wydad AC is considered to be one of the best and most successful football teams in Morocco and Africa. 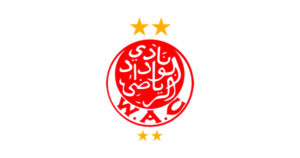 The reds have won a record of 20 Moroccan league titles, 2CAF Champions League, 1 CAF Cup Winners, 1 CAF Super Cup and many more. Wydad Casablanca has an estimated value of $12 million 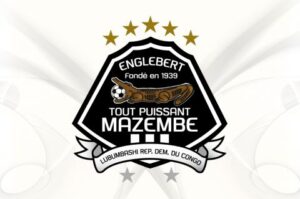 Tout Puissant Mazembe is a Congolese football club based in Lubumbashi. Mazembe are among the major sports clubs in DR Congo and one of the most successful football teams in Africa ever with 36 national and international titles won. They gained international popularity when they defeated the Internacional of Brazil in the semifinal of the 2010 FIFA Club World Cup. The club has an estimated value of $11 million

Espérance Sportive de Tunis is a sports club based in Bab Souika, Tunis, Tunisia founded in 1919. Esperance is the most successful Tunisian club; domestically, they have won 29 Tunisian Ligue. The club has an estimated value of $11 million.

Mouloudia Club d’Alger is an Algerian football club based in Algiers, founded in 1921 and plays its home games at the Stade 5 Juillet 1962. They are one of the most successful Algerian clubs having won the domestic league 7 times and the domestic cup 7 times. The club has an estimated value of $10 million. 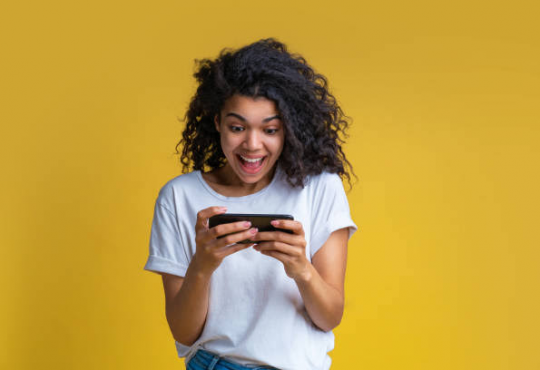