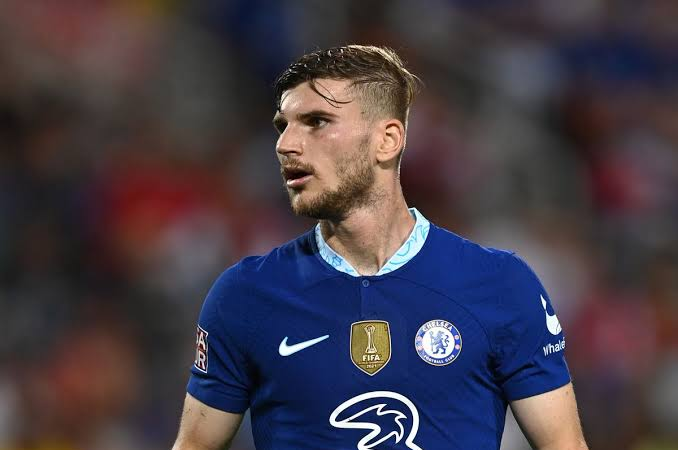 Chelsea are looking to hijack Man United’s move for Barcelona midfielder Frenkie de Jong. The Dutchman is said to only want Chelsea if he leaves Camp Nou and Barcelona are pushing him in that direction to aid their pursuits of Cesar Azpilicueta and Marcos Alonso.

If Barcelona do sell De Jong, they will move to bring in long-term target Bernardo Silva from Manchester City.

Timo Werner has been offered to Real Madrid as Chelsea look to find a new home for the misfiring German. Carlo Ancelotti is looking for an understudy to Karim Benzema and could bring Werner in to help out.

Bayern Munich defender Benjamin Pavard is also said to have decided to stay in Germany amid interest from the Blues.

Back with Leicester, Rodgers has stressed that no bids have been received for midfielder Youri Tielemans, who has entered the final 12 months of his contract. Arsenal and Man Utd are both keen on the Belgian.

Arsenal remain confident that they will eventually be able to lure Tielemans away from the King Power Stadium this summer.

With Cristiano Ronaldo‘s future still up in the air, Man Utd have been keeping a close eye on Stuttgart striker Sasa Kalajdzic. The 6’7 target man has 12 months left on his contract and struck six goals in 14 games last season after returning from a shoulder injury.

The Red Devils are also continuing their pursuit of Ajax winger Antony but have seen a second bid for the Brazilian knocked back.