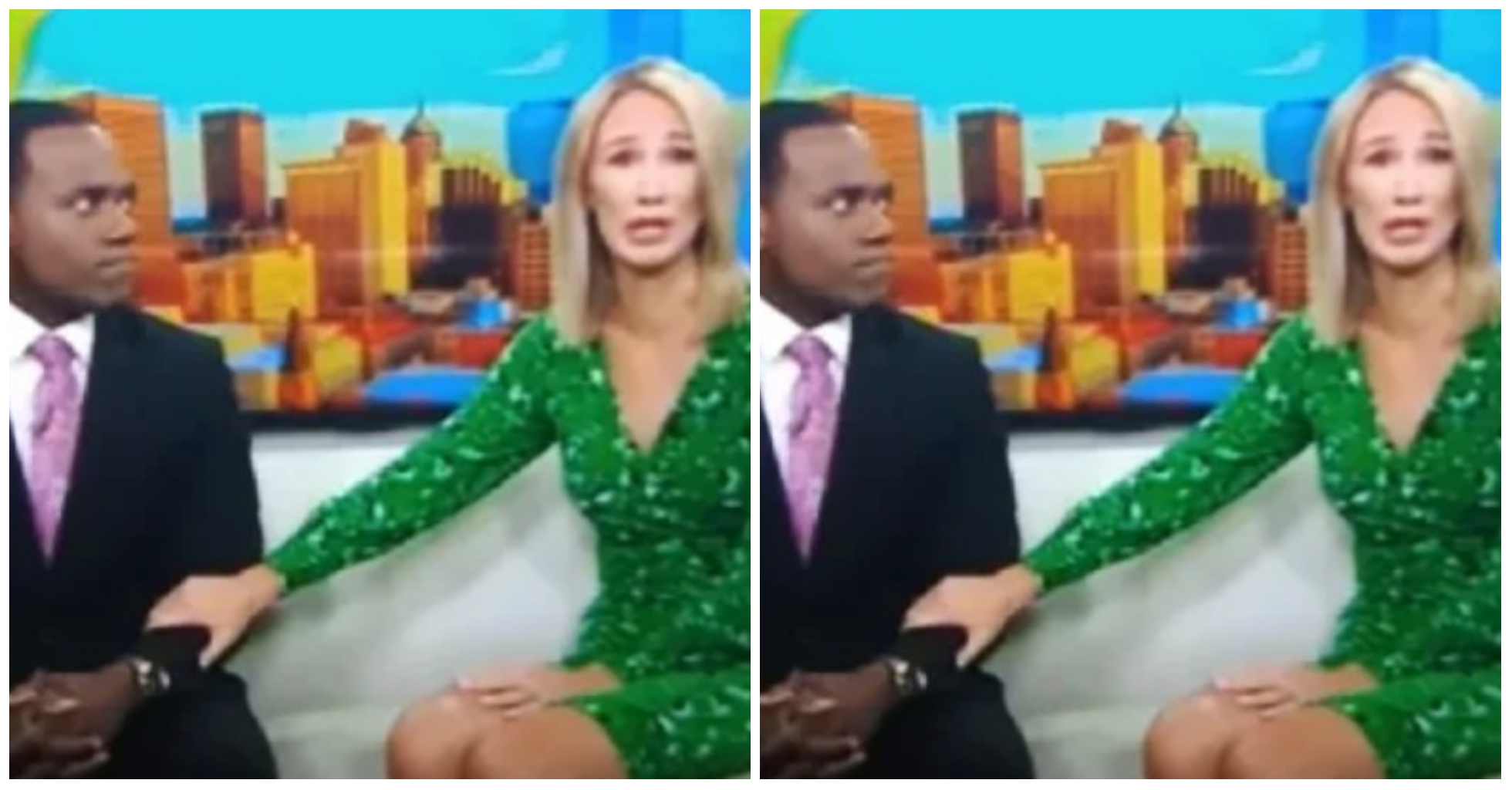 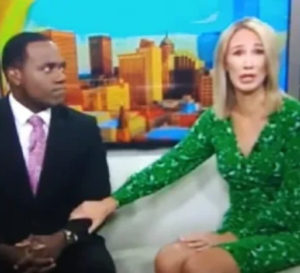 A TV host could not hold back her  tears as she apologized for saying her black colleague looks like a gorilla on live TV.

Alex Housden, during a TV show segment about a gorilla, spoke about a gorilla at Oklahoma City’s zoo by telling her black colleague Jason Hackett: “Kinda looks like you.”

Her racist statement elicited a backlash as people called for her to be sacked from KOCO-TV,  and she was forced to apologise the next day.

She broke down in tears as she apologized to Jason Hackett on Oklahoma’s KOCO-TV last Thursday, August 22.  She said:

“I’m here this morning, because I want to apologize. Not only to my co-worker Jason, but to our entire community.

“I said something yesterday that was inconsiderate, it was inappropriate and I hurt people. And i want you to know I understand how much I hurt you out there.”

She then faced Hackett and said:

“I know how much I hurt you. I love you so much. You are one of my best friends for the last year and a half and I would never do anything on purpose to hurt you.

And I love our community. And I want you to know that from the bottom of my heart I apologize for what I said. I know it was wrong and I am so sorry.”

Hackett quickly forgave her. He said he “accepted and appreciated” Housden’s apology.

“Alex is one of my best friends. What she said yesterday was wrong. It cut deep for me and a lot of you in the community.

I want this to be a teachable moment… words matter, there’s no doubt about that.” He added

Watch the apology segment below. 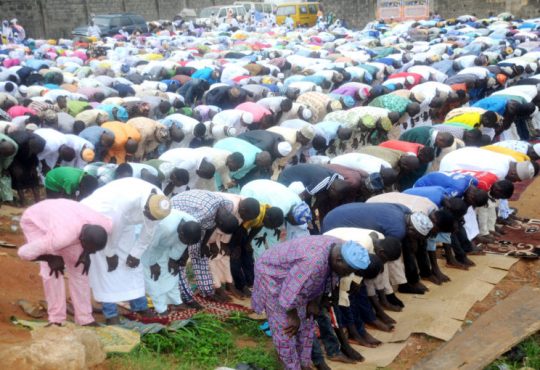