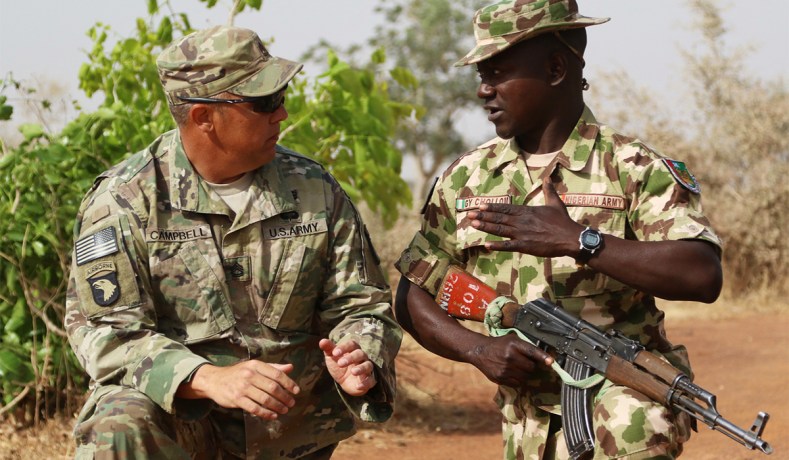 An American citizen Philip Walton abducted on October 26, in Niger has been rescued in a military operation in northern Nigeria.

The rescue mission was undertaken by elite commandos as part of a major effort to free the 27 year old U.S. citizen, Philip Walton before his abductors could get far after taking him captive. 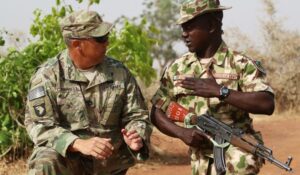 The U.S government, Niger and Nigeria were involved in the mission to rescue Walton quickly. The CIA provided intelligence leading to Walton’s whereabouts and Marine Special Operations elements in Africa helped to secure his rescue.

Philip Walton, the U.S citizen who was today rescued in Nigeria from Gunmen by the U.S Elite Seal Team Six. God Bless the U.S #US #SEALTeam6 #Nigeria pic.twitter.com/j9ELAhcqM3

“Then the elite SEAL Team Six carried out a “precision” hostage rescue mission and killed all but one of the seven captors, according to officials with direct knowledge about the operation.

“They were all dead before they knew what happened,” according to ABC sources.

The Pentagon in a statement after rescue operation, said;

“U.S. forces conducted a hostage rescue operation during the early hours of 31 October in Northern Nigeria to recover an American citizen held hostage by a group of armed men,” said Pentagon chief spokesperson Jonathan Hoffman. “This American citizen is safe and is now in the care of the U.S. Department of State. No U.S military personnel were injured during the operation.

“We appreciate the support of our international partners in conducting this operation.”

And Secretary of State Mike Pompeo said: “Thanks to the extraordinary courage and capabilities of our military, the support of our intelligence professionals, and our diplomatic efforts, the hostage will be reunited with his family. We will never abandon any American taken hostage

According to ABC, consultant Mick Mulroy, a former deputy assistant secretary of defense and retired CIA officer, said preparations for Walton’s rescue likely started when he was abducted. 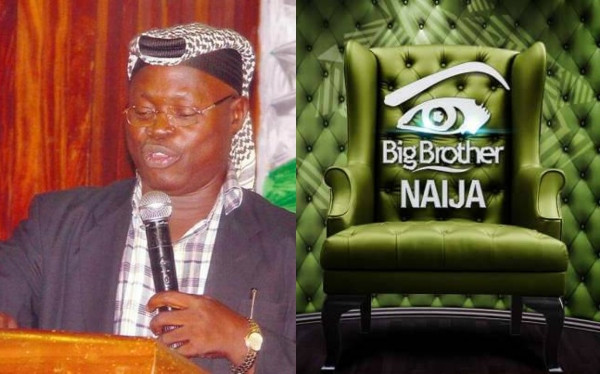