Watch OLIC5 live – The 4th Olamide Live “OLIC 5” has been officially announced and confirmed by the YBNL Boss, Olamide.

This event was official announced on his Twitter page, which read ” #OLIC5 23rd of December 2018 @ Eko hotel convention center”

Mix reactions have met this news, because another prominent name and , Wizkid has officially confirmed his own event to hold on the same day. Many have previously felt that one of them would reschedule. But, the rapper has further confirmed that his event would go ahead as stated.

The Olamide Live, OLIC5 is an annual event by the rapper, held to give back to his fans and friends who have supported him all the way to this moment.

The last three editions had been held at the Eko Hotel and Suites, and the turn outs for those events had been massive. it is expected that this event would also be a bomb. Olamide plans to light up the stage with hit tracks such as “Kana”, ‘Criteria”, Motigbana” and ” Bugle”.

There are so many ways to watch OLIC5 live so you don’t have to  if you can’t afford the ticket. From the red carpet to the main show to the backstage show, no part of the night will be left uncovered. Here’s HOW TO WATCH OLIC5 LIVE

Watch Live on Television: If you are at home and you have access to DSTV or GOtv, tune in From 8pm on DStv Channel 324 and GOtv Channel 74

You can also watch HERE 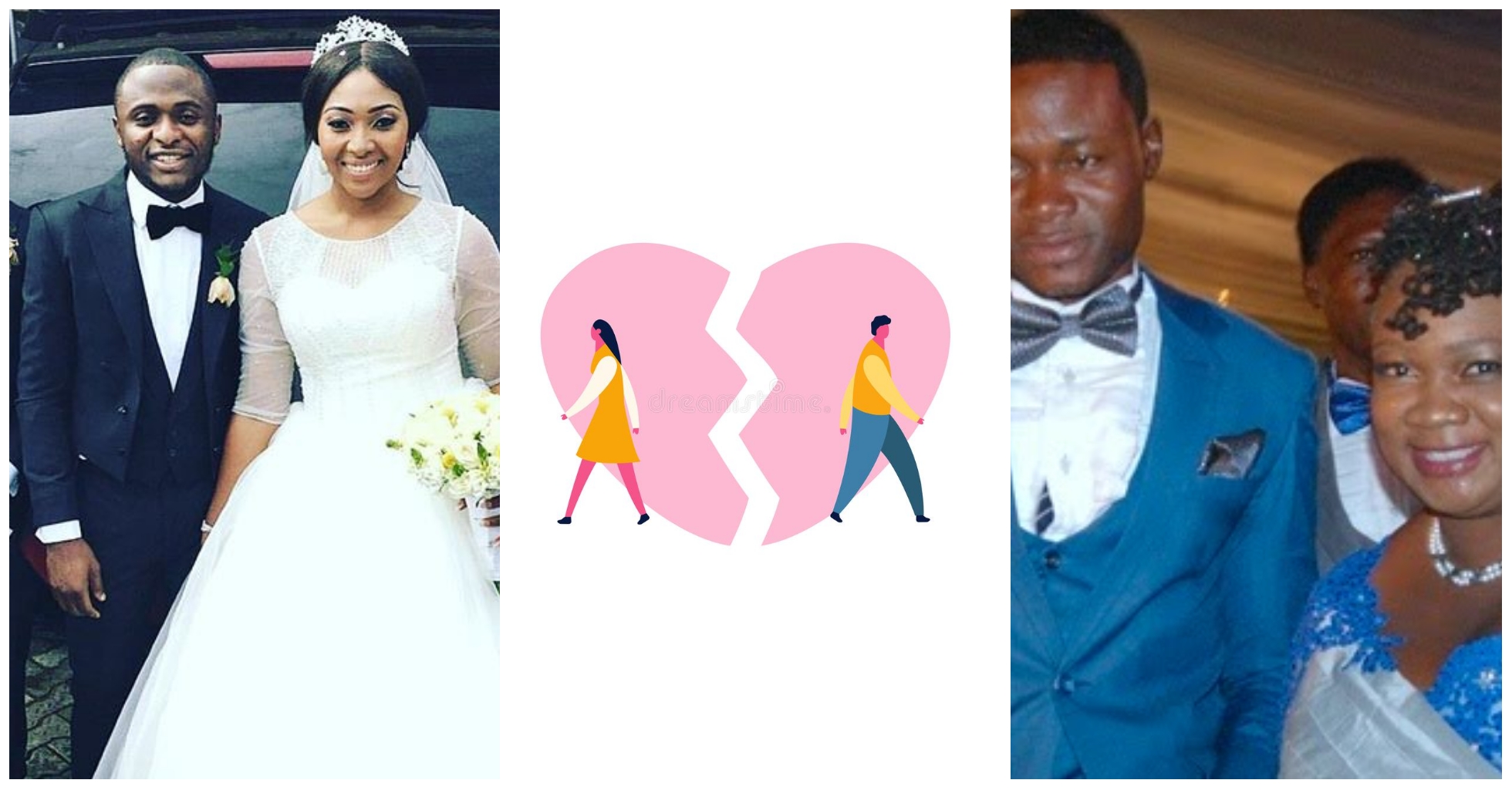