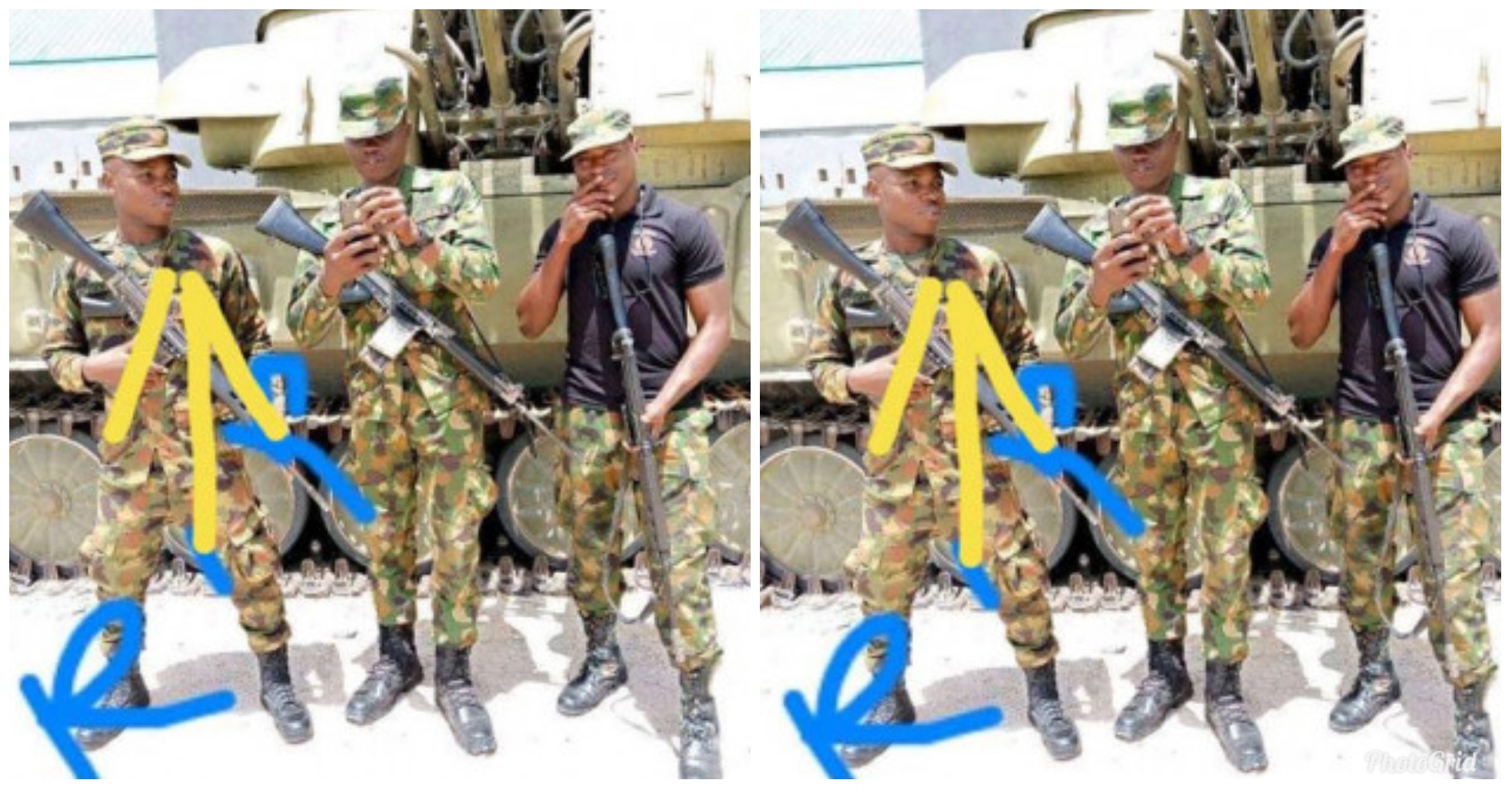 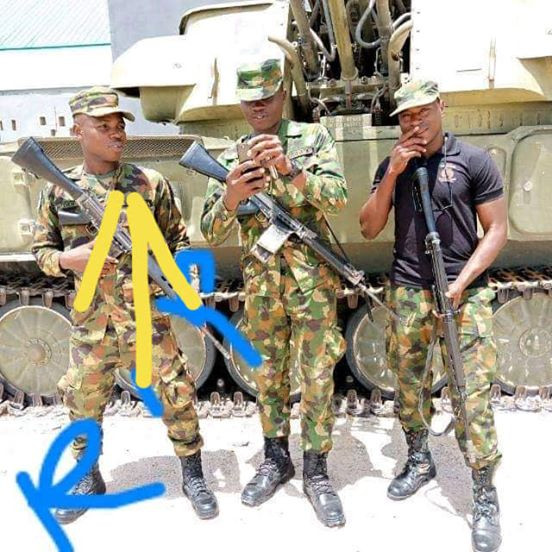 A young soldier Ifeanyi Sunday and two others died reportedly on Wednesday, August 14, when troops of Operation Lafiya Dole averted a Boko Haram attack on Molai village in Borno State.

According to a friend of the slain soldier, they had chatted on Tuesday, August 13 before  the untimely death 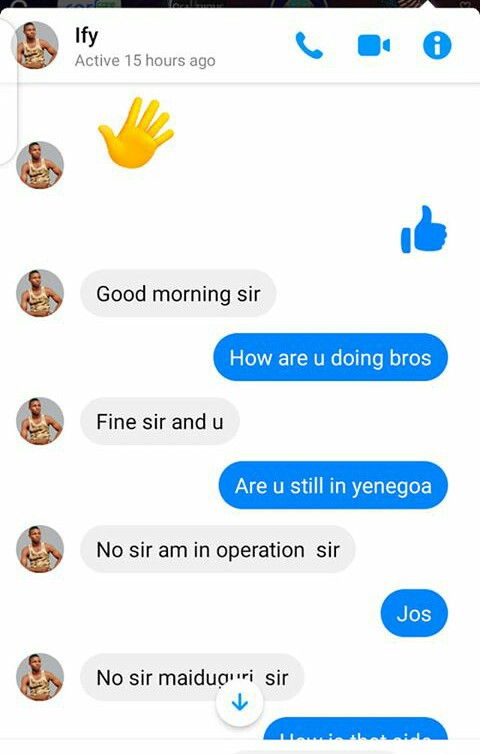 “It is very difficult for me to believe we just chatted on Tuesday and even yesterday. I don’t know it will be the last one. God protect the living heroes and may the souls of Falling one rest in peace. Anyi may Your Soul rest in peace .” he wrote.

The troops engaged Boko Haram in an intense gunfight on Wednesday night in Mammanti, a deserted village near Maiduguri.

The insurgents who came in large numbers were on their way to attack Molai, a settlement barely two kilometers away from the capital city before the gun battle broke out.

See more photos of the slain soldier below: 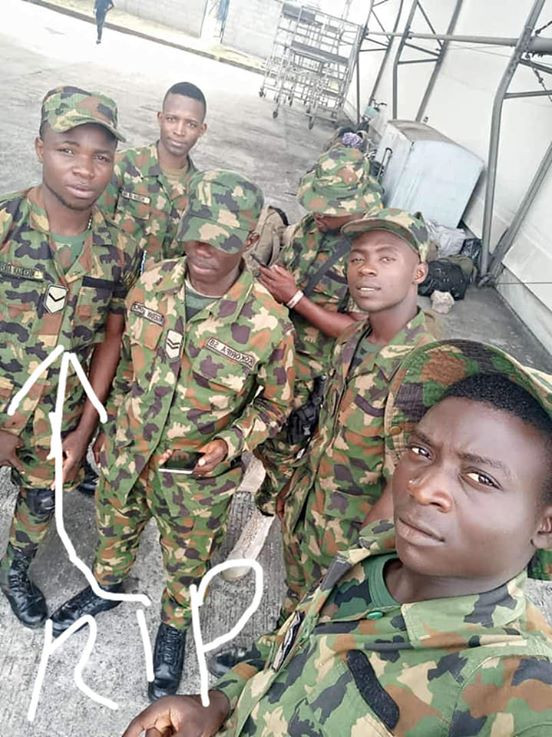 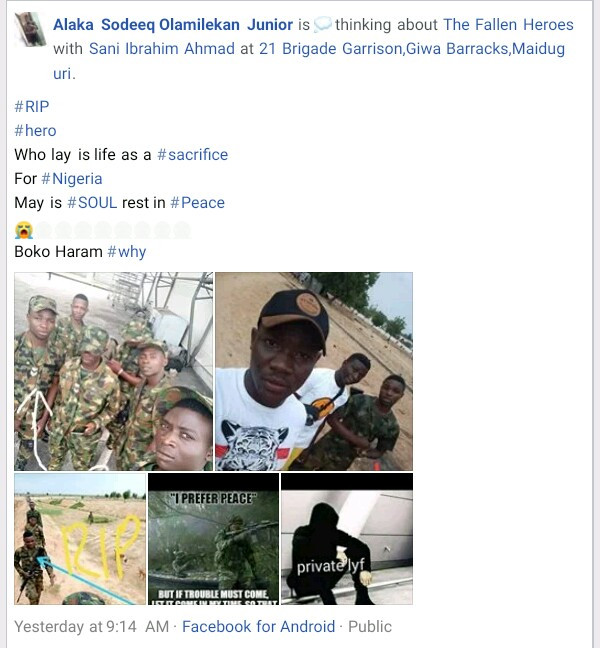 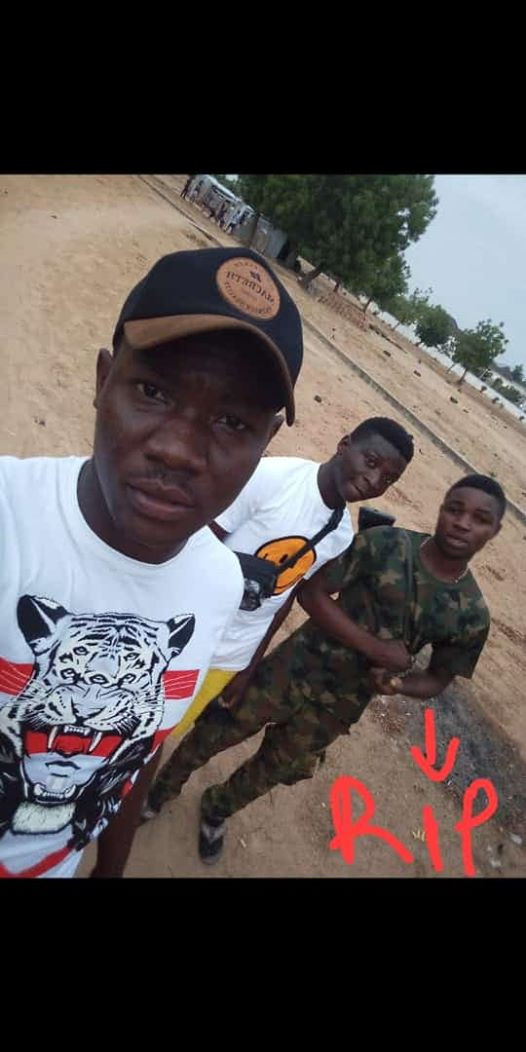 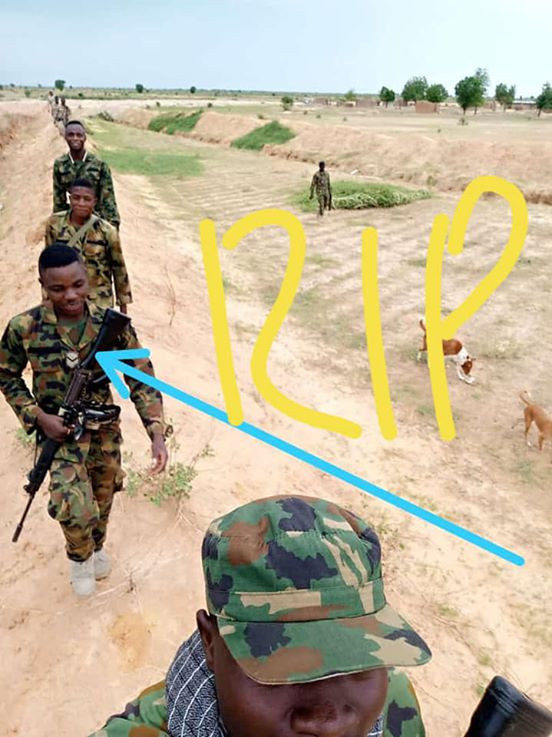 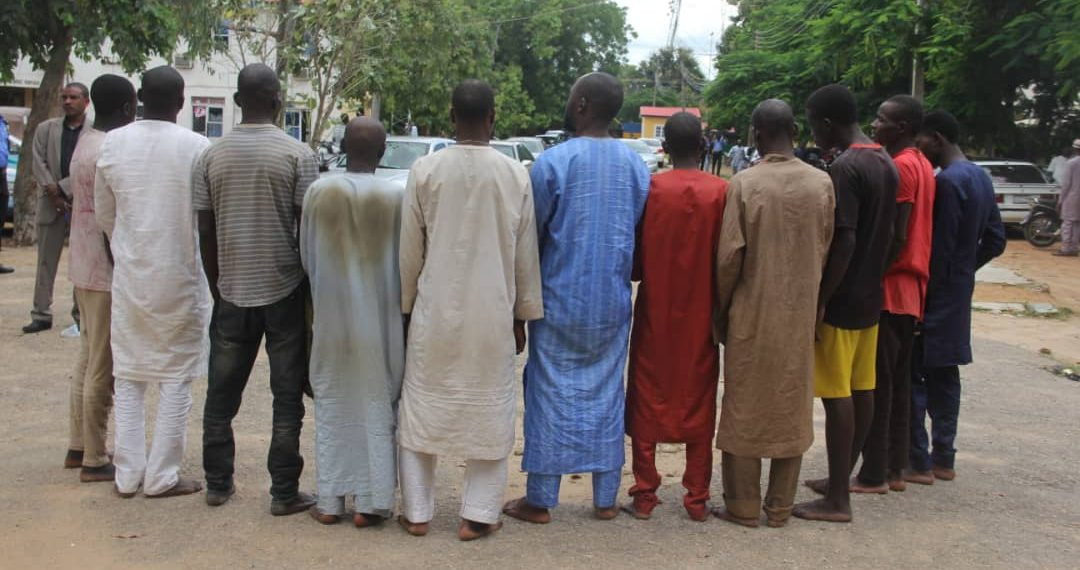 FG lodges complaint over live sex on BBNaija with NBC