it has been buzzing all day long, as Nollywood actress, Funke Akindele and her husband Rasheed Bello aka, , a renowned musician welcomes their twins

The award winning Actress, Funke Akindele posted via her Instagram page about the new miracle in their lives. She wrote:

“Thank you Lord, ‘oluwa e tobi (God is great)’. In another post, she wrote, ‘mo je oruko titun (I have been given a new name). Re”

fans, and well wishers have trooped her page to celebate with her on this latest development. This is indeed a miracle especially as some years ago, a Lagos based pastor Olagorioye Faleyimu had proclaimed that Funke Akindele would lose her husband and will not have children of her own.

Her husband at that time had, supported his wife and in response to the unwarranted prophecy had reaffirmed that he was deeply in love and commited to his wife.

According to reports, the new babies were welcomed on Friday, December 21st but was only confirmed today, via Insta-story by Jenifa’s diary, Star actress, Funke. 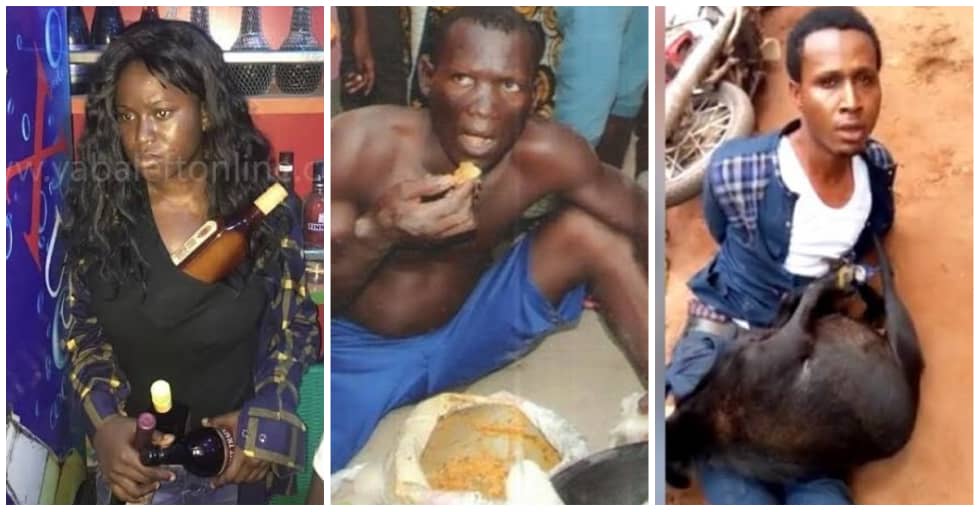