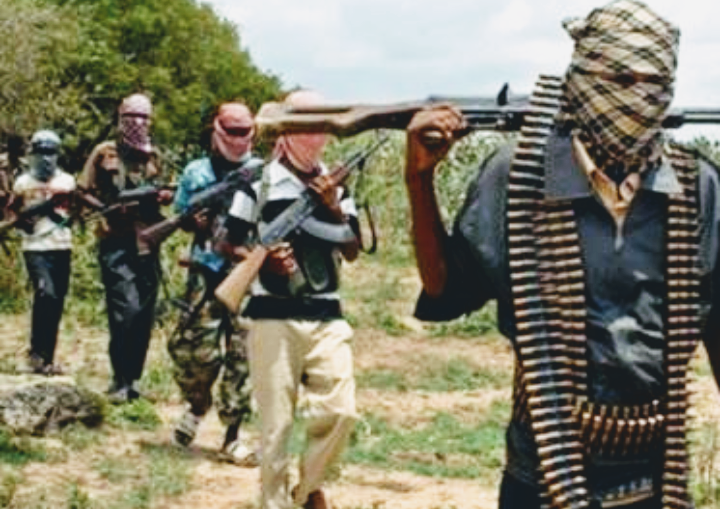 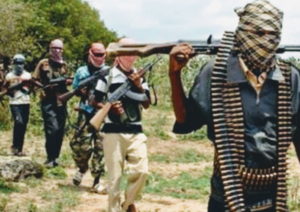 Jeremiah Omolara a residing pastor of the Living Faith Church aka Winners in Romi New Extension,Kaduna State has been killed while his wife was kidnapped by suspected Fulani Herdsmen in Kaduna state on Sunday August 4th.

The Pastor, his wife and son were driving along the Kaduna-Abuja Road when they were intercepted by gunmen who opened fire on their car, killing the pastor on the spot. The gunmen later took the wife into the bush. The son was able to escape the scene of the incident unhurt.

Confirming the incident, the chairman of the Kaduna state chapter of the Christian Association of Nigeria (CAN), Rev. Joseph Hayab, said the killing of the pastor and the abduction of his wife was sad and devastating.

The kidnappers of the wife of the deceased pastor are reportedly demanding a ransom of N50m for her release.