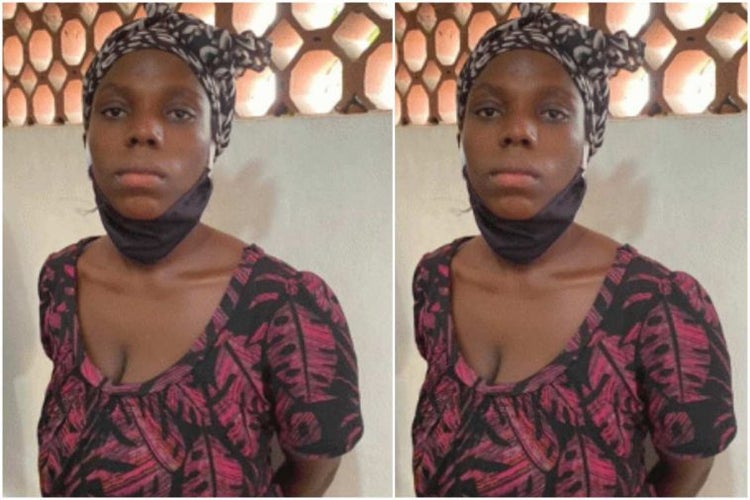 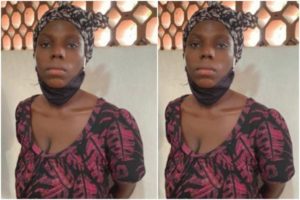 A Nigerian woman has drowned her baby girl, because she prevented her from gaining an admission into Obafemi Awolowo University (OAU).

According to Vanguardngr, 22-year-old Adisa Funmilola drowned the one-year and six months old baby inside a bucket of water in her apartment in Lagos then reported herself to the Police.

After being interrogated by the police, Funmilola revealed that her baby deprived her of actualising her dream of becoming a lawyer, explaining that she was impregnated by one Yusuf Folarin, while both were attending a JAMB class at City of Success in Abeokuta, Ogun State.

However, Folarin denied it and requested that the pregnancy be aborted. Along the line, she said she was offered admission into the Obafemi Awolowo University, Ile-Ife, to study Law, but had to defer the admission because of the baby. She said:

“I killed my baby and reported myself to the police. I filled a bucket with water, dipped her inside and held her head until she died.

I did it for three reasons. First, I didn’t have the financial might to take care of her. Second, I was tired and frustrated. But the most painful reason is that she deprived me of actualising my dream of becoming a lawyer.

I would have aborted the pregnancy, but my father advised me against it. The person that is responsible for the pregnancy rejected me. I live with my sister, who has no job and I am also not working.”

Her elder sister, who expressed shock at her sibling’s action, said she was at home on the day of the incident, but never knew what the latter was doing until policeman stormed their apartment.

The Police said the suspect undergo psychiatric test but that will not stop her from facing the consequence of her action. 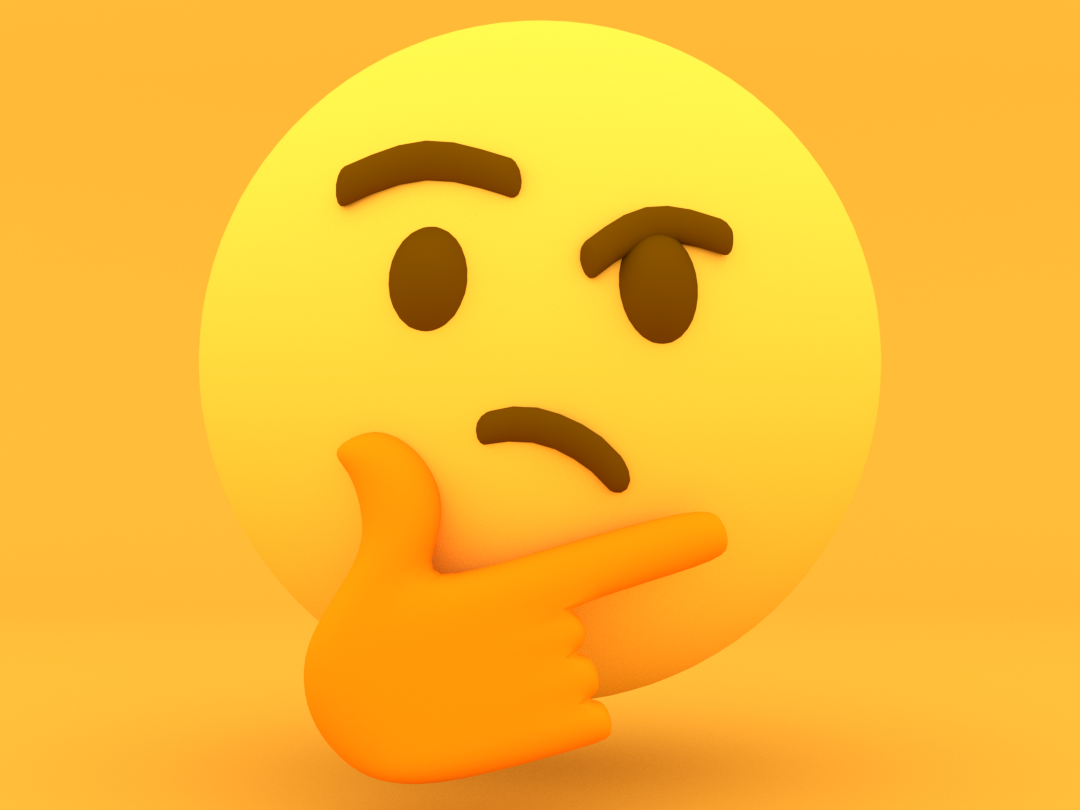