HomeEntertainment3 Things We Learned at the 13th Headies Award
EntertainmentFeaturedNewsOpinion 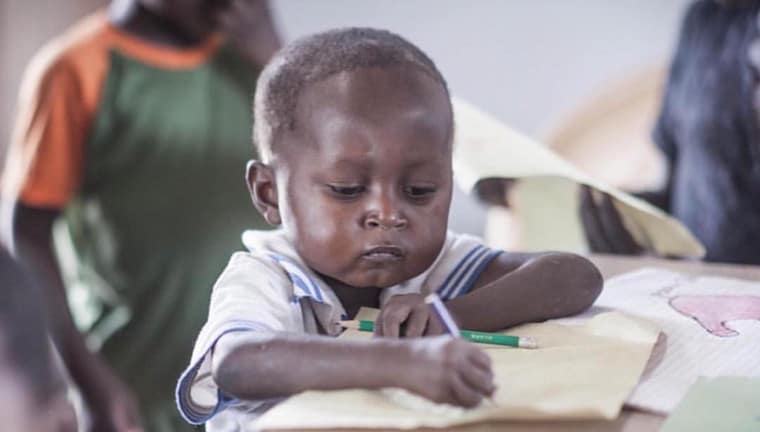 Nigeria’s biggest artists were absent at the Headies Award last night but, for better or worse, the show still went on in what many could tag a wake keeping atmosphere. Similar to previous editions, the 13th Headies was not short of controversial winners. So what exactly did we learn from the Headies:

1. The Headies is losing its prestige

One of Nigeria’s prestigious music awards, through the years, The Headies, has been dubbed Nigeria’s Grammy. Sadly, the award is fast losing its prestige as it has been fraught with several allegations and controversies ranging from favoritism, prejudgment and being compromised.

One thing that clearly stood out at the glamorous event was the fact that Nigerian artistes boycotted the 2019 Headies in their numbers for Wizkid’s Starfest in Manchester, London. Notable absentees were Olamide, Burns Boy, Tiwa Savage, Fireboy, Mr. Eazi, Kizz Daniel, Patoranking, etc. Their nonappearance was so glaring with numerous nominees and awardees absent at the awards.

Don Jazzy and his Crew are to the Headies in the modern era what Manchester City is to the Premier League; ie Don Jazzy and his crew tend to win the Next Rated Category with an effortlessness that makes everyone else really bitter.

From Dbanj to Wande Coal to Reekado Banks and Now Rema it’s safe to say whenever any artiste from his record label is in the next rated category he/she is winning it whether the person has an Indian auto-tuned voice or Asian auto-tuned voice.

If there was an award for the most awkward show this year, the Headies will undoubtedly win it. Last night was filled with some very very awkward moments. First off, the show was about the winners, but the one of the host Nancy Isime was so self-obsessed and continued to bore viewers with dry jokes.

Second, why in god’s name was Regina Daniels’ mum brought in to present an award? For crying out loud. who the hell is she? Since this isn’t an award about Nollywood movies, can we please select
better?

Paul Okoye was recognized for his outstanding contributions to Nigerian music, but the OG spent the entirety of his speech talking ‘incoherence.’ He then ends his speech with, “I don’t want to talk much…” after talking for 5 minutes!

Another awkward moment is Shody celebrating Falz’s win for Best Rap Album than Falz himself. To top it all Nigerian A-listers constantly get their awards by proxy. It was a shame. None of them didn’t even have enough decency to make acceptance videos. What a shame! 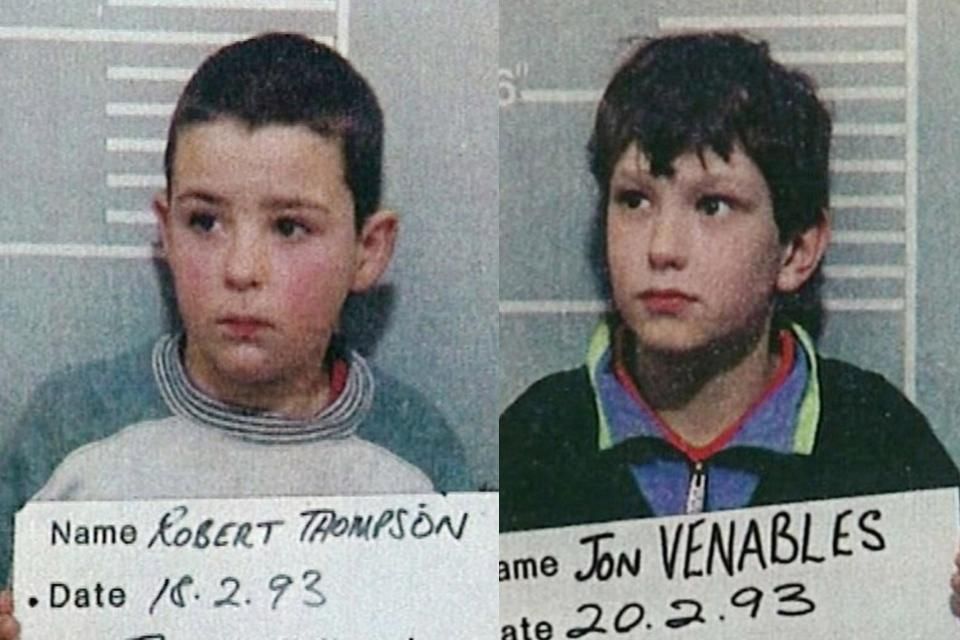