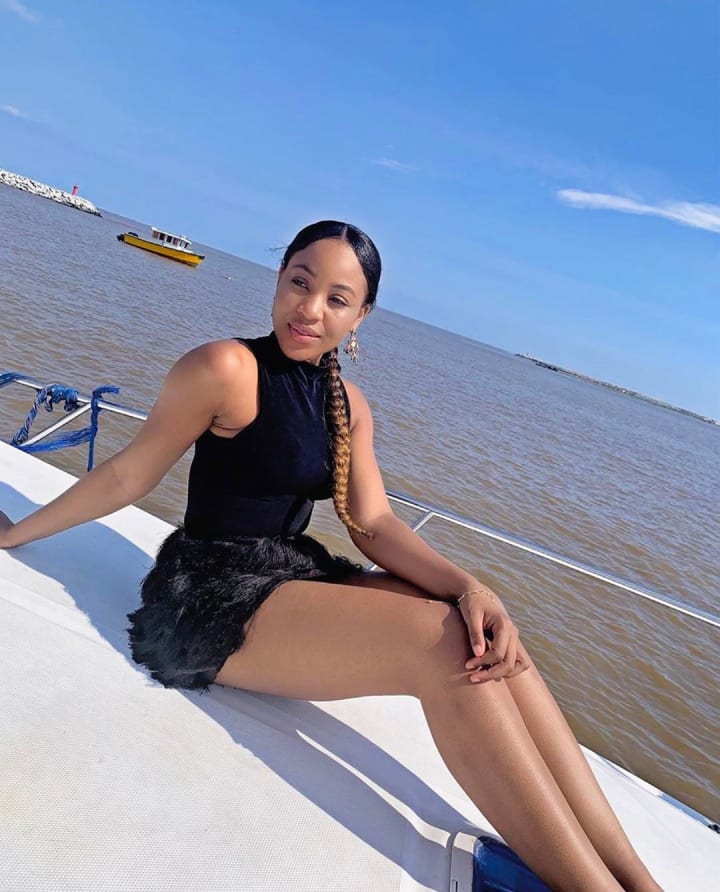 And this of course isn’t new, this is how it goes every single year. This season is BBNaija Season 5 and it’s has some interesting housemates. One of these housemates is someone called Erica 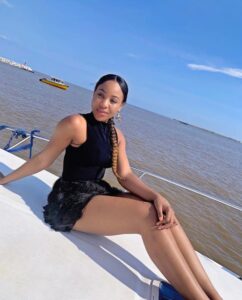 Naijmobile have done some  digging from the archives and we here today to share with you 3 surprising  things you, your friends and family members didn’t know about BBNaija’s Erica.

1.She has a foundation

Erica is a girl who gives back. In 2018, she launched the Erica Nlewedim Foundation, a foundation that at one time, fed 1000 people during the Christmas holidays.

When Erica says she’s a model, she’s just saying it simply for bants. No, Erica is a top model.

3.She has a hair company

Erica is also a business woman. She runs a hair company named Beluxia Hair of which she is the CEO.