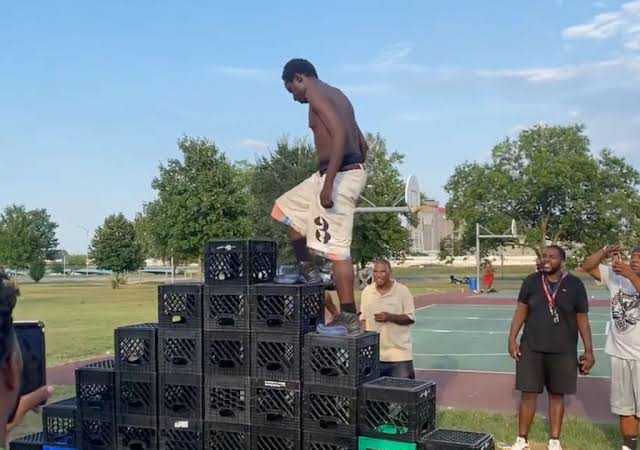 The year 2021 is almost coming to an end and just like other previous years, several challenges and trends made their way into social media which we may never forget. Take a look at three hilarious and unusual challenges that trended on social media this year.

Charlie Charlie challenge was the first trend to make its way into social media in 2021. Participants in the trend must require two pencils placed across each other, a paper with Yes and no written at the four ends. They are to call on a spiritual personality named Charlie by saying these words “Charlie Charlie are you there?”

If the pencil on top moves to yes, the personality is around, if it doesn’t move then the personality is not around. There are several stories and rumors surrounding the Charlie Charlie trend such as people experiencing paranormal activities after participating in the challenge.

Silhouette challenge was one of the early trends in 2021 which made waves on social media back in January and early February. Celebrities such as famous Nigerian dancer, Jane Mena also participated in the challenge and it trended within and outside Nigeria. Participants in the challenge must require a red light and be ready to dance softly to the silhouette music.

The hilarious yet unusual crate challenge made its way into social media in August 2021, the challenge was considered risky as participants in the trend must successfully climb up and down stacks of crates without the aid of their hands. Several videos of people falling and injuring themselves while participating in the trend made waves on social media.