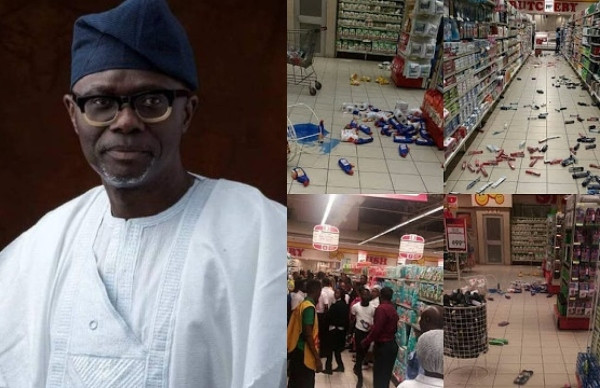 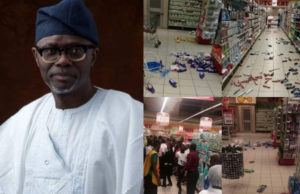 The Governor of Lagos State, Babajide Sanwo-Olu has revealed that the anti-xenophobic protest which caused chaos in Lagos, led to loss of over 5,000 jobs in the state.

Babajide Sanwo-Olu condemned the looting of goods in the shopping malls and also disclosed the number of jobs lost during an inspection of some facilities destroyed during the protest which was hijacked by hoodlums. He said victims of the attack were Nigerian-owned businesses.

He said: ‘’We have seen the level of destruction at both Novare Plaza and Surulere plaza.

“Unfortunately, during my inspection of both plazas, I discovered that those affected were all indigenous stores and companies.

“Even the names that are synonymous with South Africa, I could see that there were over 150 staffs that could not get to perform their duties because of the act.

‘’From the evidence shown, we realized that people also jumped in through some nearby properties within the community. All these are unimaginable.

‘’But really the lesson learnt from all these were that we all go back and check what are the social implications of what has happened and how can we learn from it.’’

‘’When people come into a store overnight to loot the goods, it is an act that must be condemned. With the act now, over 5000 people are out of job. These are places that Nigerians were the major ones affected.’’ 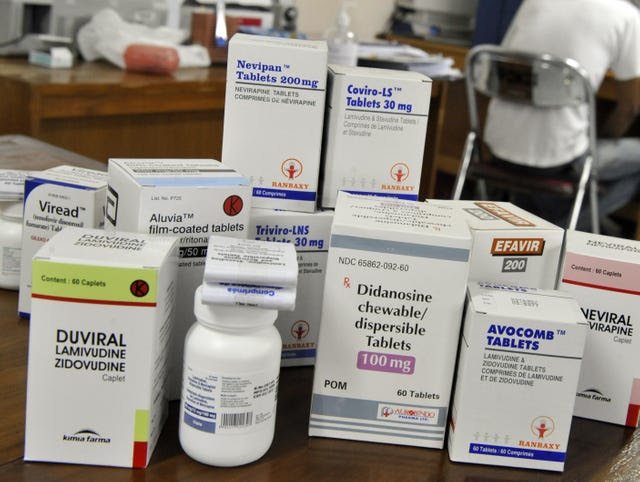