HomeNewsAFCON 2019: Round Of 16 Fixtures May Be Changed Over Match-Fixing Allegations
NewsSports 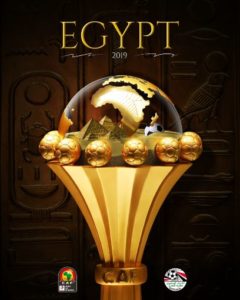 The whole knockout stage fixtures of the 2019 Africa Cup of Nations could be changed, after Herald Newspaper claimed that Zimbabwe intentionally loosed their final group fixture against DR Congo.
The Warriors were dumped out of the competition, after losing 4-0 to DR Congo.
It is reported that that Congolese businessman and politician, Moise Katumbi, the multi-millionaire owner of TP Mazembe, may have been involved in the plot to bribe Zimbabwe goalkeeper, Elvis Chipezeze, to underperform in the big match and boost the cause of the Central Africans.
CAF’s emergency committee have reportedly begun an investigation in the issue, which could lead to a heavy fine and possible expulsion from the AFCON for DR Congo.
Tags :AFCONAfcon 2019
tweet
share on Facebookshare on Twitter
add a comment 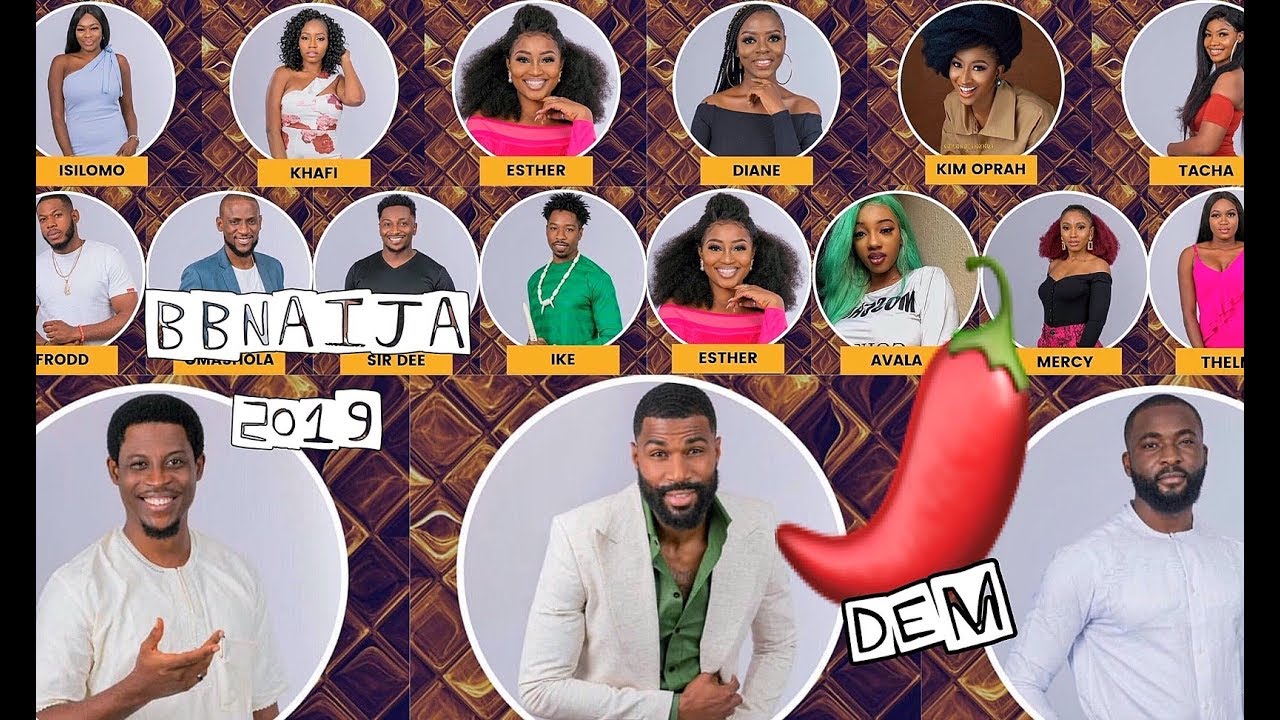